Yoshida Confident That The Last Guardian Will Live Up To Expectations 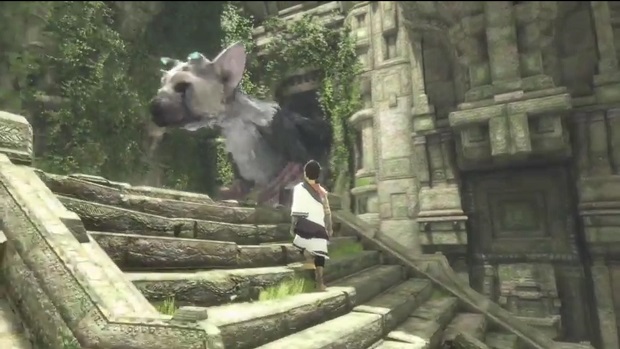 Despite relatively little of it being shown at E3, apart from the intro segments, Playstation head Shuhei Yoshida is confident that  PS4-exclusive The Last Guardian will live up to its pedigree when it finally drops in October.

Gamesvelt.tv interviewed Yoshida on the sidelines of E3, and asked if was concerned as to whether or not the game would live up to people’s expectations. This isn’t an idle question considering that The Last Guardian succeeds the legendary Shadow of the Colossus, after a hiatus of ten years. Yoshida expressed his confidence in the game, saying that “No, I’m not worried. I have confidence in Ueda-san’s vision. I expect people will enjoy it.”

Though The Last Guardian first appeared at E3 2009 as a Playstation 3 exclusive, years upon years of delays and worries finally had the game’s development jump ship to the Playstation 4. Relatively little The Last Guardian content being shown at E3 this year, but Yoshida says that this was to ensure that players could discover the story elements for themselves when the game releases. “We don’t want to spoil the story so we are not going to show too much until the game comes out,” Yoshida said.