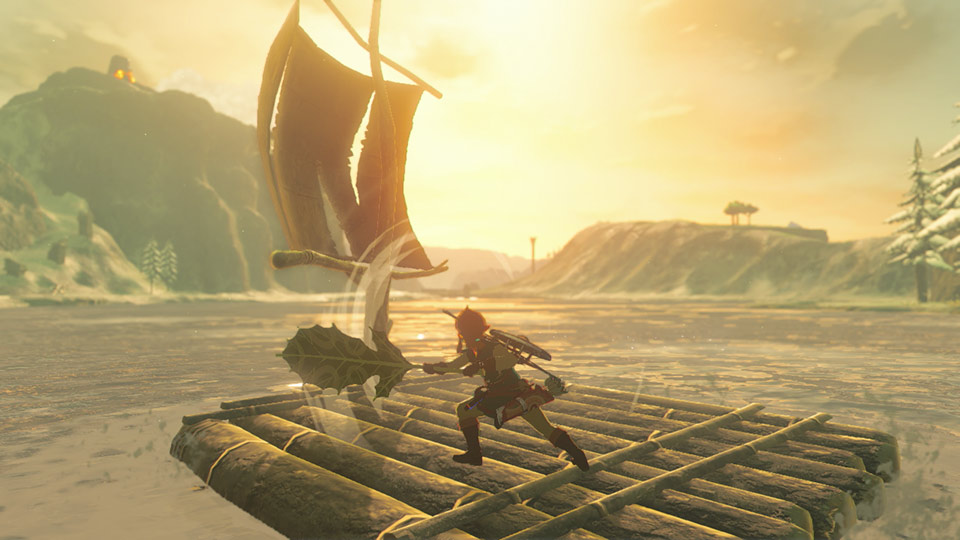 Nintendo have not shied away from stating that the original Legend of Zelda game on the NES is the inspiration for Breath of the Wild, the next big game in the series. Indeed, the new game’s sense op openness and non linear progression pays clear homage to the NES game, which was a pioneer of open world gameplay.

Those homages just got more overt- in an update on their Japanese website (via Nintendo Everything), Nintendo shared four pairs of screenshots, showing how Breath of the Wild is a loving recreation of the NES original. It seems as though Breath of the Wild is a glorious step forward into the future by being a link to the past. For their premier franchise, Nintendo are learning from the best game developers in the history of the industry- themselves at their peak.

You can check out the comparison screenshots for yourself below. The Legend of Zelda: Breath of the Wild will launch on Wii U and Nintendo Switch next year. 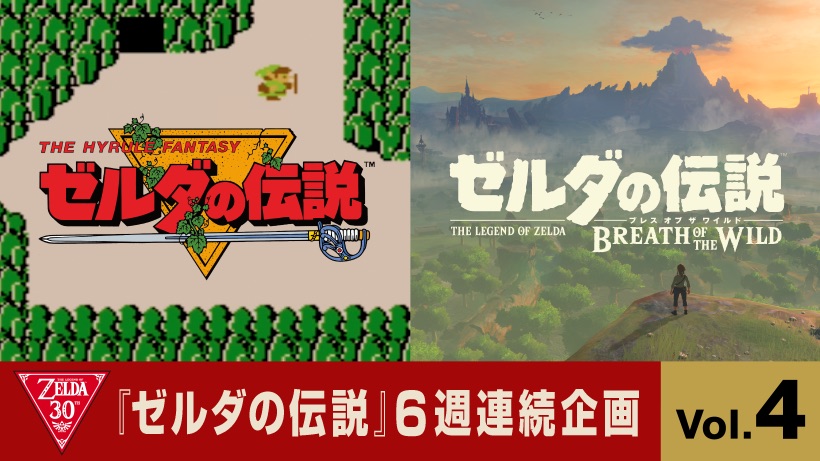 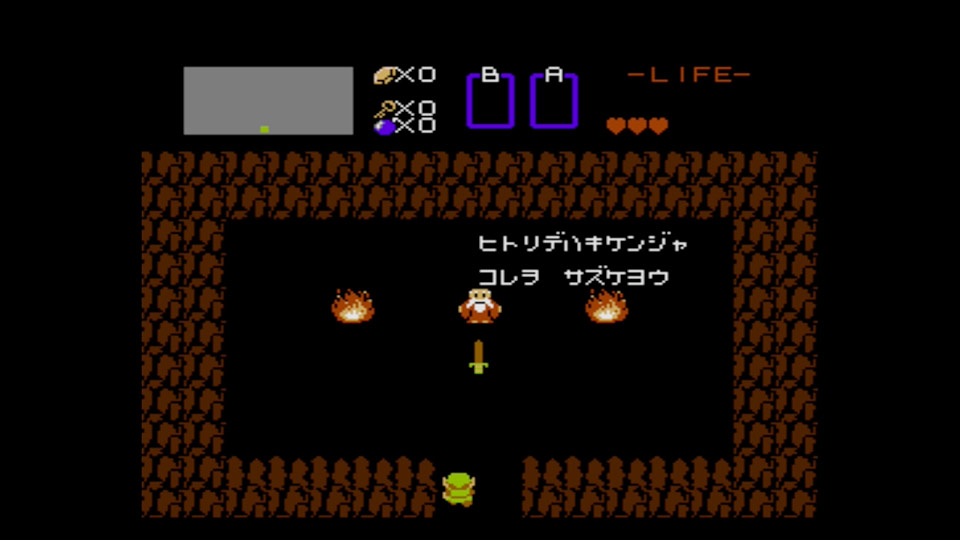 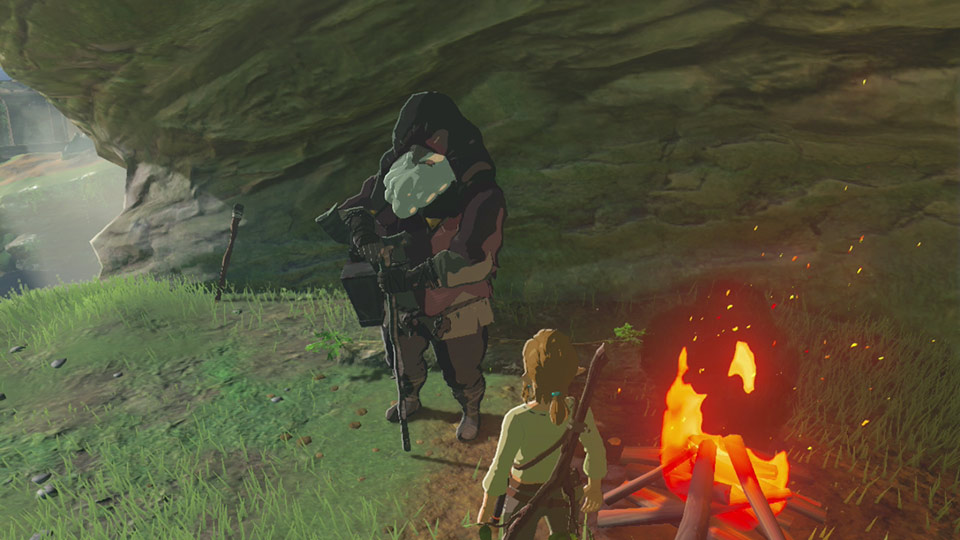 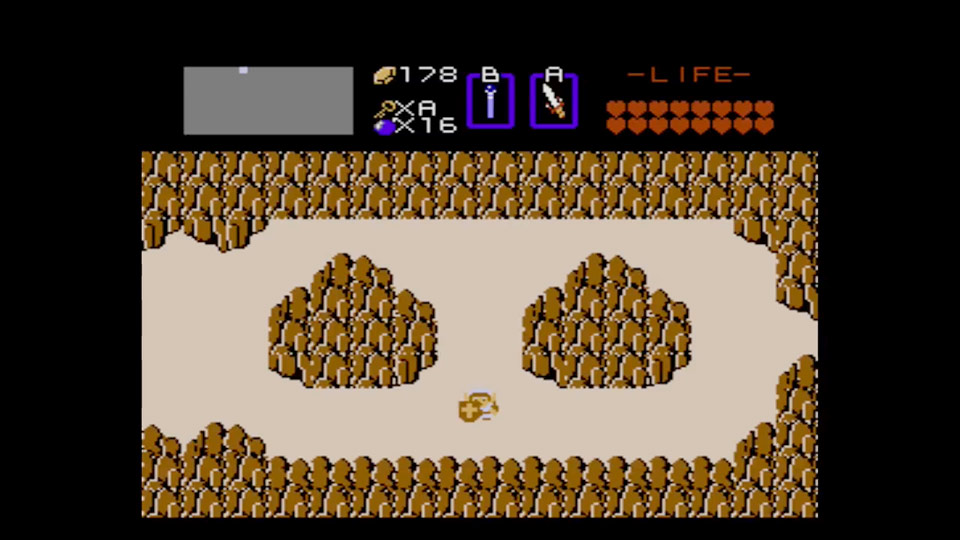 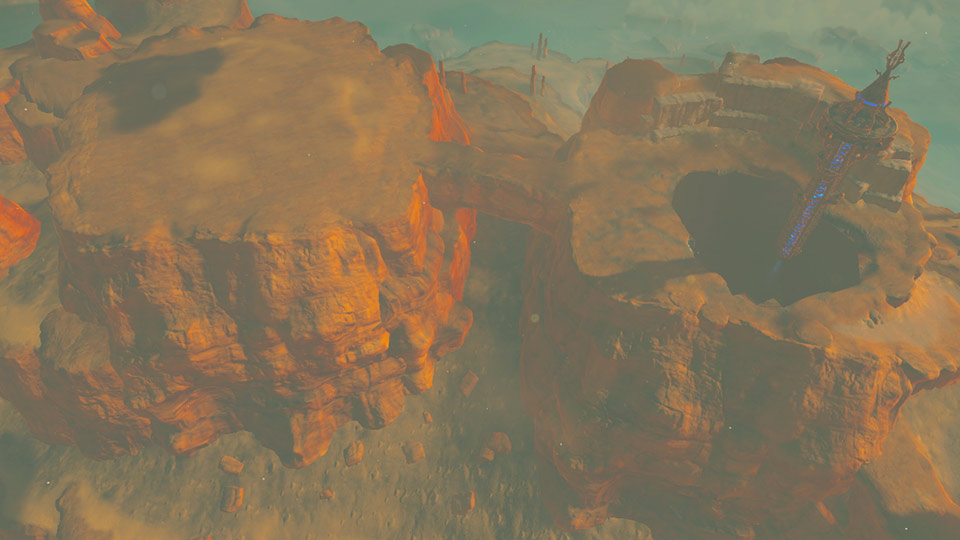 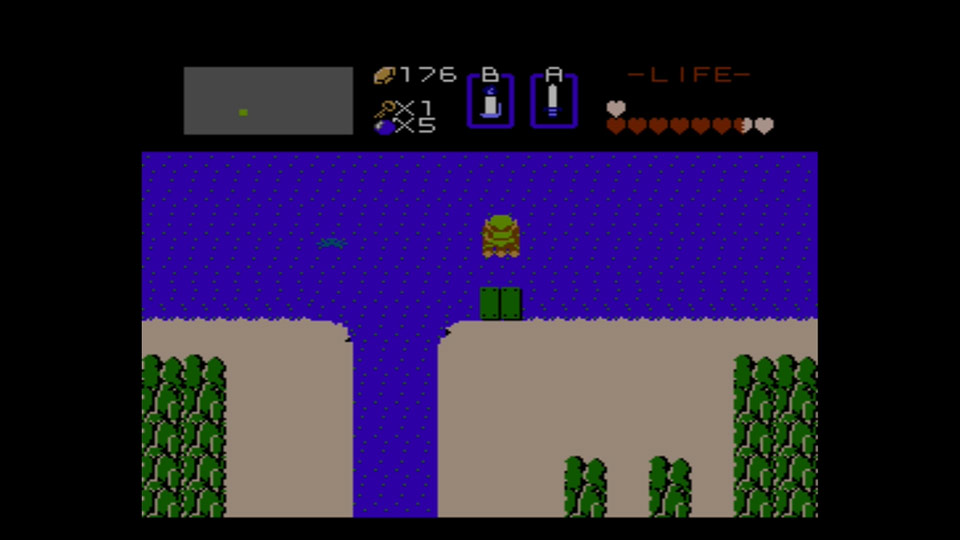 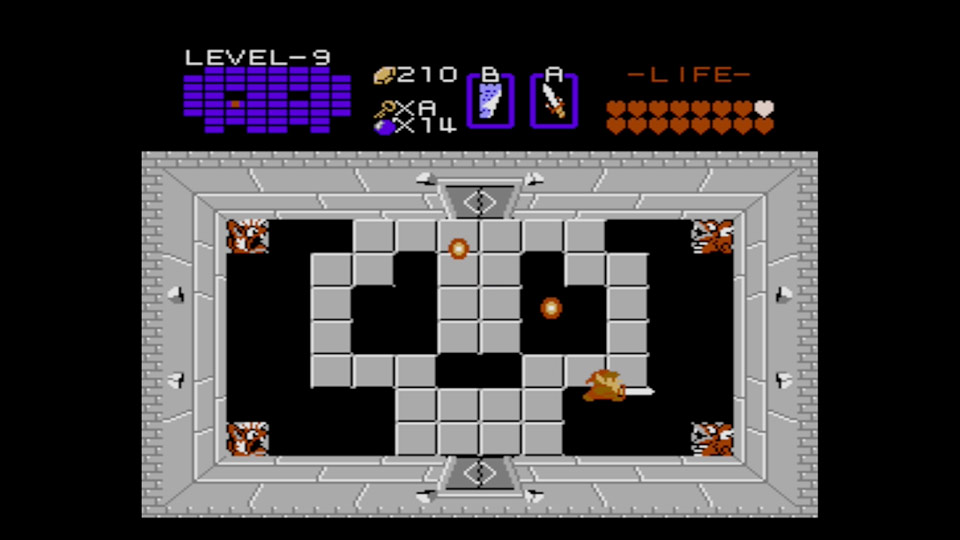 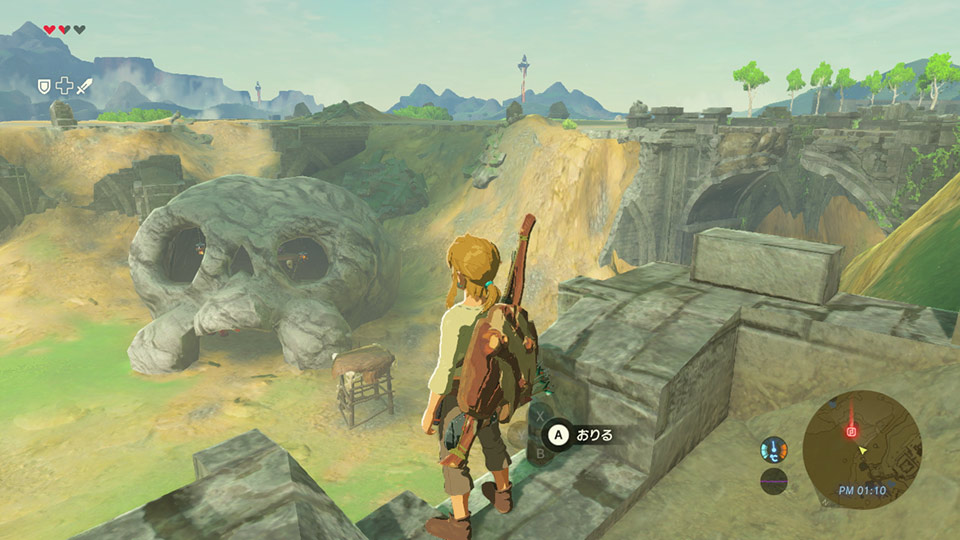