It's certainly not an impossibility according to the Zelda creator. 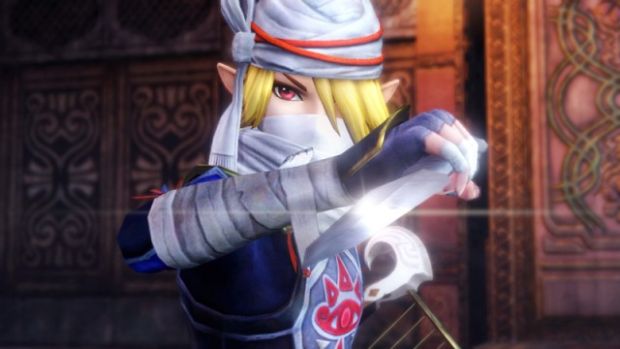 You’d think it’d be enough to showcase a large, open world Zelda title with The Legend of Zelda: Breath of the Wild but Nintendo is always thinking ahead of its next release. Creator Shigeru Miyamoto told GameRant recently that one concept being discussed by Breath of the Wild‘s dev team is a spin-off of the series featuring Sheik as the hero.

Sheik made his debut in The Legend of Zelda: Ocarina of Time and was (spoiler) revealed to be Princess Zelda. Since then, Sheik has made appearances in Super Smash Bros. and Hyrule Warriors as a playable character. This hasn’t been the first time that a different protagonist has been discussed – Zelda herself has also been pitched as the hero of her own game.

In the meantime we’ll have to settle for Link’s return in The Legend of Zelda: Breath of the Wild when it releases in 2017 for Wii U and NX.