Check out what indie titles are in store from Zen in the coming months. 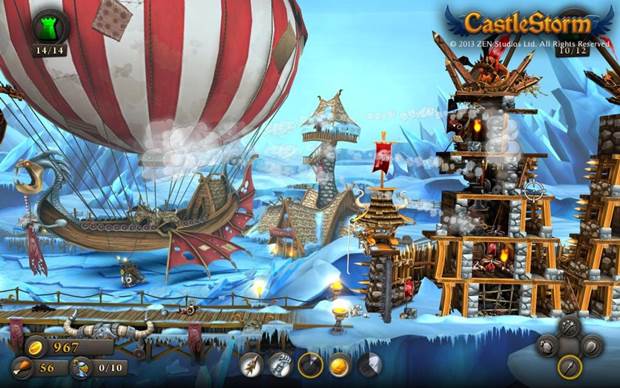 Zen Studios has announced its upcoming line-up of titles for the Xbox One and PS4, including some ID@Xbox titles.

Mel Kirk, Vice President of Publishing at Zen Studios, stated that, “It is an exciting time for independent developers and we definitely feel strong support from both Microsoft and Sony in helping us bring our games to these new consoles. Our community has been shouting at us to bring games to Xbox One and PlaySation 4. Today it is a relief to let them know that games are on the way!”

Stay tuned for more news on upcoming indie titles for the Xbox One, as well as for PS4.