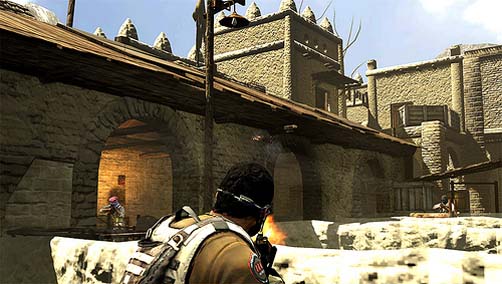 According to Kotaku‘s sources, Zipper Interactive is being shut down. Plenty of people knew this was going to happen, especially after delivering three disappointing games which failed to live up to expectations both critically and commercially.

SOCOM 4 was released at a time when PSN was down for two months, and their latest game for Vita – Unit 13 hasn’t set the charts on fire. Zipper was already downsized by Sony after SOCOM 4, and it seems like they were planning to shut it down for a long time.

Sony has plenty of studios, and it is unfortunate to see people losing jobs, but let’s hope they find another one soon. MAG was an ambitious game but never really managed to bring a lot of traffic to PSN, although, at its core Zipper created an amazing game.

We’ve asked Sony for confirmation and will update once we receive proper information. Tell us what you think in the comments section below.