Zombi PS4, Xbox One, and PC Versions Launching at Retail in January

In case there’s someone out there who still wants to play this, but hasn’t already. 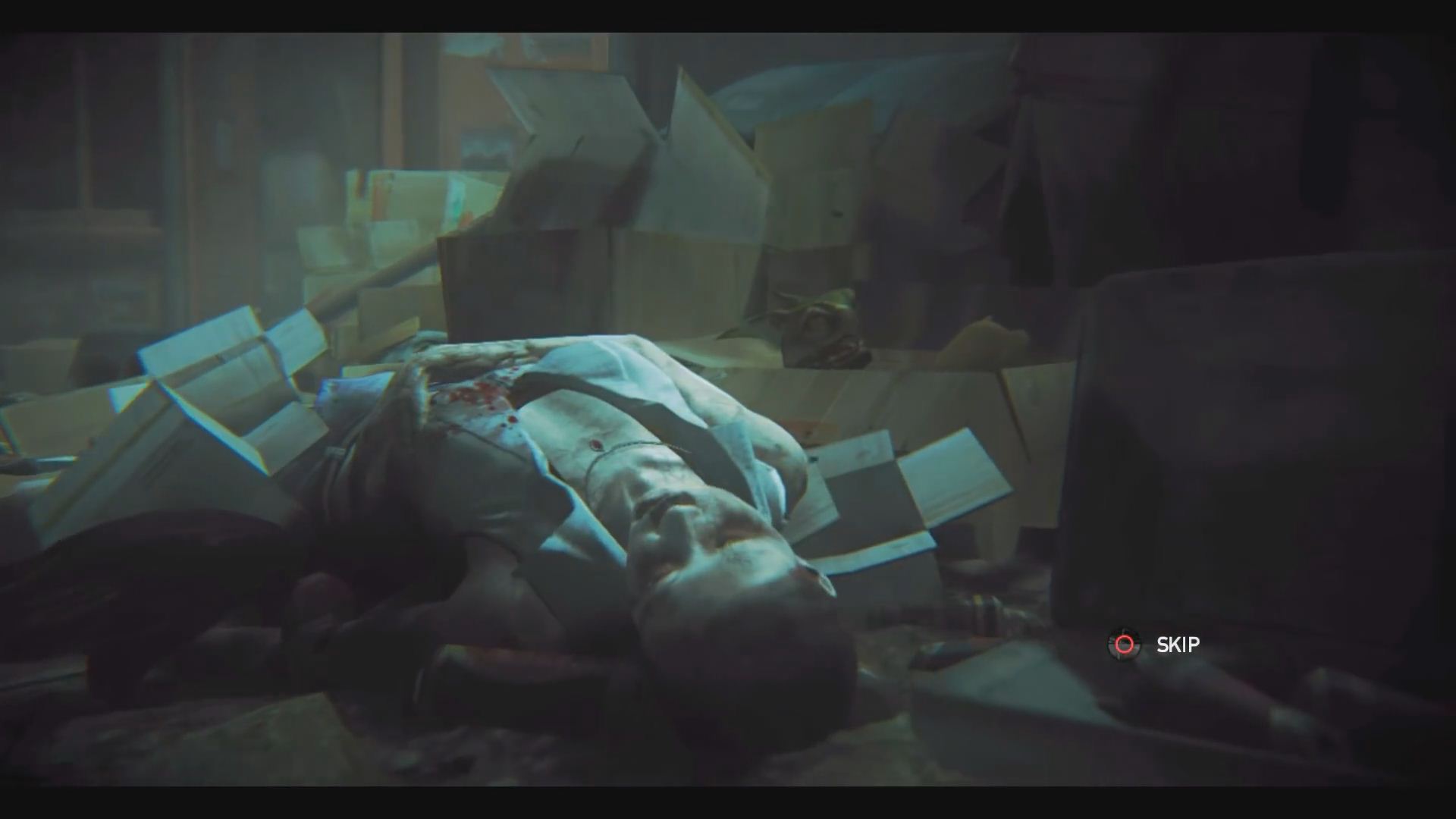 A few months ago, Wii U’s launch exclusive horror game from Ubisoft, ZombiU, lost the U and made the jump to PS4, Xbox One, and PC as simply Zombi. The game was released digitally, and though it lost a whole lot of what had made the Wii U version special to begin with, apparently it did well enough that Ubisoft are going to be pushing it even harder now- the PS4, Xbox One, and PC versions of the game will be getting a physical release at retail come early next year.

Essentially, if you own a PS4, Xbox One, or a PC, and are somehow completely averse to owning digital games (maybe because you feel like you want to own your games, rather than being issued some nebulous license to use them), and were interested in this game, then this release is just for you. For other, more normal people, Zombi stopped being a big deal a long time ago.

Zombi launches at retail for PS4, Xbox One, and PC on January 21.