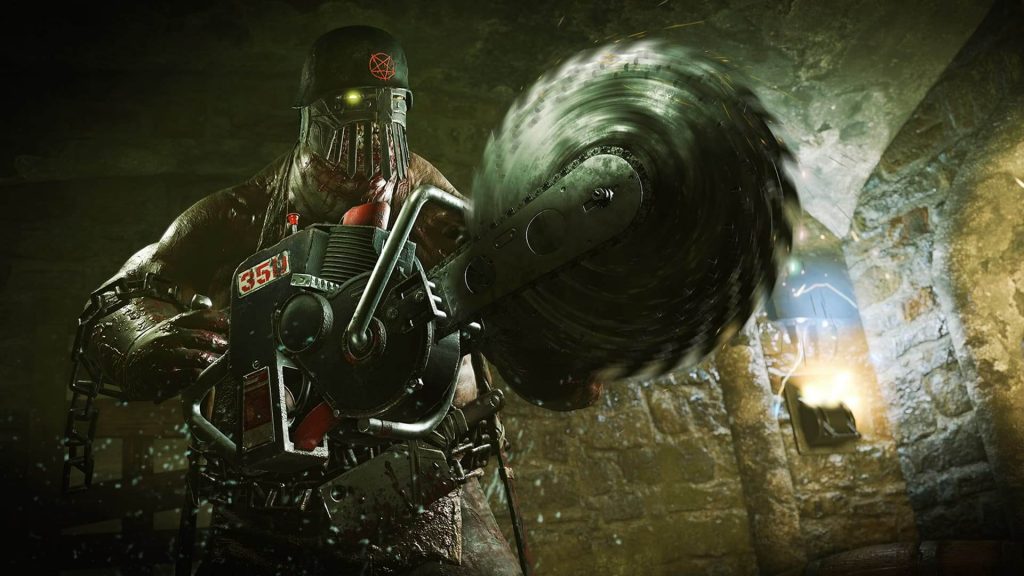 The latest Zombie Army 4: Dead War update, titled Abaddon Asylum, includes a bunch of new gear and cosmetic options as one would expect – but also includes characters from Valve’s incredibly popular zombie shooter Left 4 Dead for anyone with access to the base game. Check out the trailer below for more details.

Apart from these smaller additions, a new mission titled Abaddon Asylum is the main meat of the DLC. Available as a separate purchase or as a part of the Season Pass 3, Abaddon Asylum will see players battling hordes of zombies in well, an abandoned monastery turned asylum.

Zombie Army 4: Dead War has been growing incredibly strong since its release last year, with a plethora of updates and additions to keep players coming back. The game has also been added to Xbox Game Pass and was previously a part of the PS Plus lineup as well. Zombie Army 4: Dead War is currently available on PC, PS4, PS5, Xbox One, Xbox Series X, and Xbox Series S.