Check out these screenshots from ZombiU.

Posted By Zahida Sayed | On 14th, Sep. 2012 Under Screenshots | Follow This Author @GamingBoltTweet

Check out these screenshots from ZombiU.

Nintendo Wii UTM Controller serves as the player’s ultimate survival kit, called the “Bug Out Bag.” The Bug Out Bag is a backpack containing all the maps, tools, weapons and supplies that players can scavenge from the limited resources available in the devastated cityscape. ZombiU also will use the Nintendo Wii UTM Controller’s touch screen, gyroscope and camera to create a tactile connection between gamers and the in-game world. Finally, ZombiU features a distinctive multiplayer adversarial mode that allows one player to take on the role of “Zombie Master,” spawning and controlling enemies from a top-down view on the Nintendo Wii UTM GamePad while the second player fights for survival on the big screen in first-person shooter view with a Wii wireless classic controller. 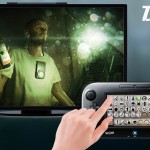 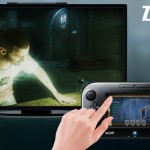 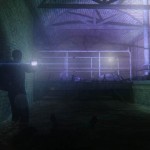 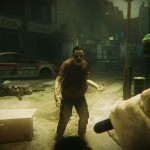 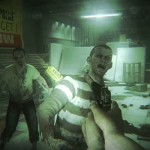 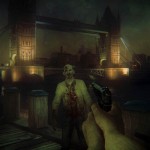 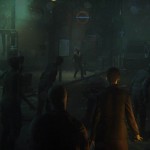 Tagged With: Ubisoft, wii u, zombiu