Good old Kojima can’t keep secrets, it seems. Recently, when asked about the rumours surrounding Zone of the Enders 3 being in development, Kojima had this to say: “This is not a rumor (laughs). My team and I want to develop a new ZOE But it turns out that Kojima Productions has limited resources in terms of teams and directors.”

Kojima previously also said that the title will be released, but it will be postponed, as Konami has bigger, more important priorities. 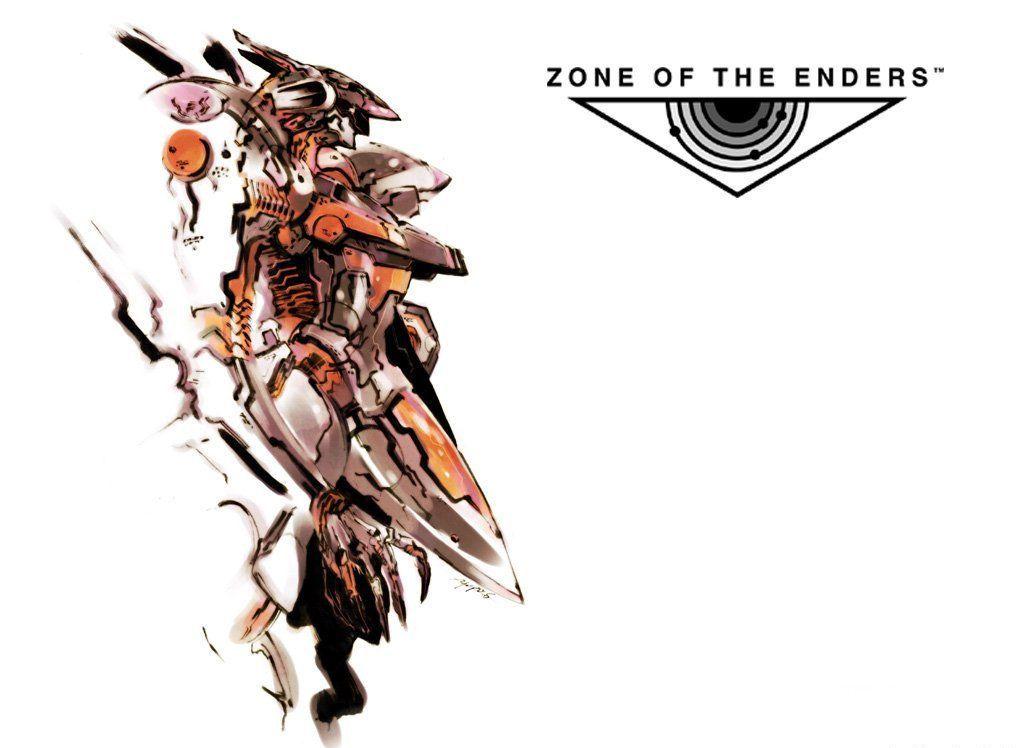 “So at this stage we have not yet had time to work on ZOE 3 which has been postponed at the calendar. However, I think after MGS Rising, I will look seriously [at] ZOE,” Kojima later added.

He even said that he is a “very busy man” right now, as the “work as producer on the next Castlevania and ZOE” are taking up a hell lot of time.

Keep looking out for more info.