Zynga’s Mattrick Looked at Buying Company While At Microsoft

Mattrick has wanted Zynga for a while now. 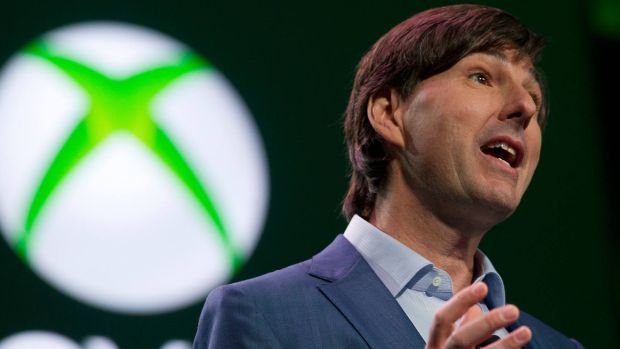 Microsoft’s Don Mattrick recently left the company in the spate of some very questionable decisions regarding the debut of the next generation Xbox console, Xbox One. Whereas controversy and speculation already surrounded his departure, now we have more fuel to add to the fire- namely, Mattrick had allegedly looked at purchasing Zynga, the troubled former gaming giant, while he was within Microsoft.

Apparently, he has had his eye on the social gaming corporation for at least three years, Bloomberg reports. During Zynga’s meteoric growth, he wanted to buy the corporation outright to have them develop games exclusively for the Xbox 360, but those talks eventually fell apart. Ultimately, Mattrick, who has a heritage of spearheading casual gaming, from doubling down on properties like The Sims while at EA to Microsoft’s foray into casual gaming with the Kinect while in charge of Xbox, seems to have ended up at a place that seems to be cut out for him- a gaming corporation with no pretensions about catering to the hardcore whatsoever.

It will be interesting to see if Mattrick can revive and turn around Zynga like he did with EA and Xbox.