We live in an era of incredibly great games, from massive open worlds that are wondrous to behold to expansive stories with top-notch production values. However, no game is perfect. Even if you have a favorite game that you’ll always return to, it has at least one flaw that sticks out like a sore thumb.

Let’s take a look at 10 games which are amazing and fun to play but still have their share of such flaws. Story spoilers for certain games follow so be warned. 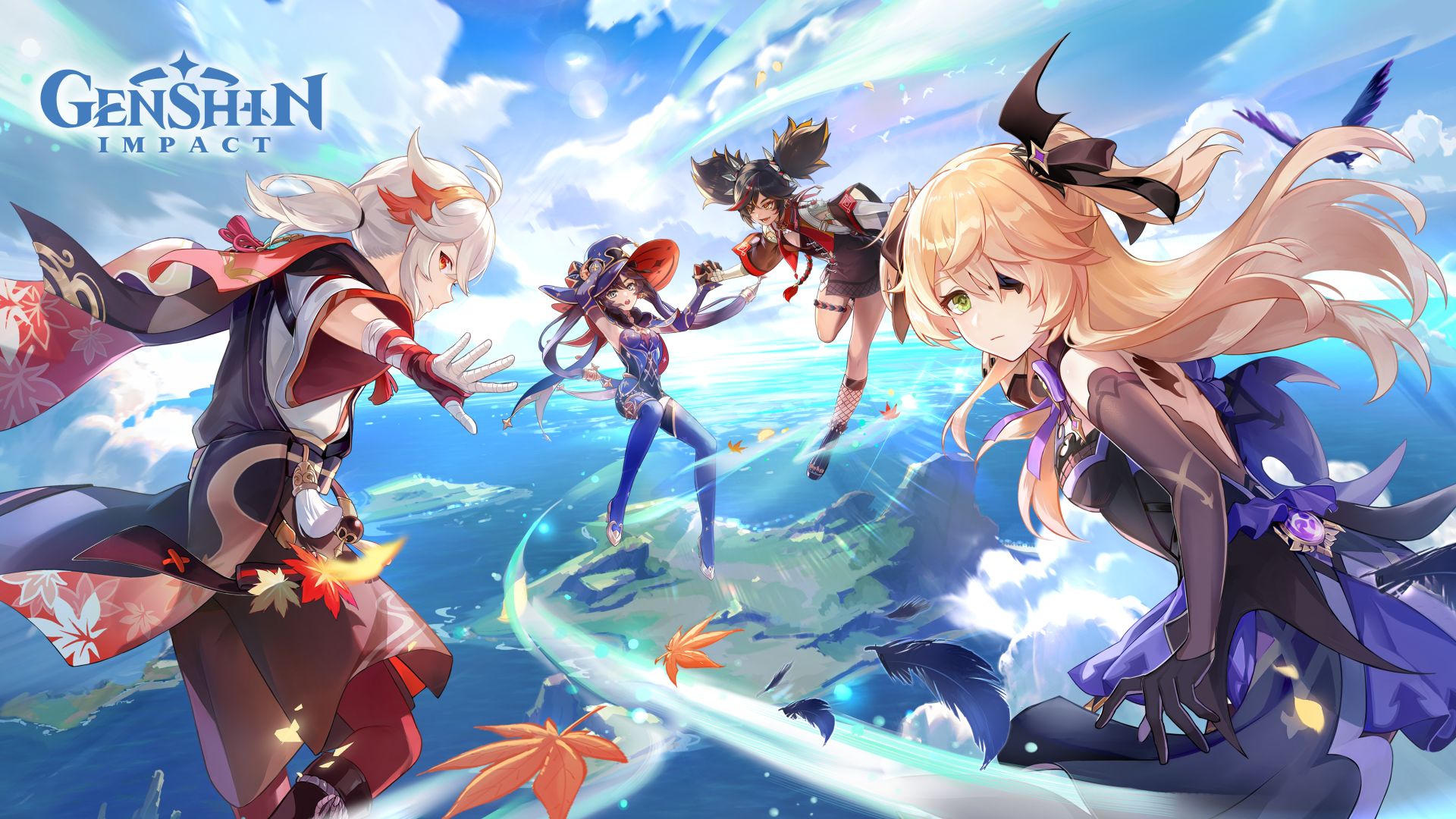 For all of its annoying gacha elements, Genshin Impact is still a pretty good game. The story takes some time to get going and having to grind out Adventure Ranks to access main quests can be a chore at first. However, you’re quickly swept up into a magical world of Archons, mythical beings, assassins, and regions rich in culture. New updates provide additional content and event quests, and they can be pretty good in expanding the overall story.

However, some are also time-limited, just like the events themselves. Not being able to revisit them is annoying enough for any player but new players are just straight out of luck. Big moments like the introduction of Scaramouche and Teyvat’s false sky in Unreconciled Stars are unplayable now. It’s done in the name of FOMO and whatnot – various other gacha titles are the same – but it’s just that much more annoying to become invested in the lore at your own pace.