Video games can be viewed as art in a number of different ways. They’re also chock-full of straight-up dumb moments that are utterly ridiculous in scope and scale. But many times, those dumb moments can be enjoyable, adding to the experience in wonderful ways. So let’s take a look at 10 of the dumbest moments in videos that we were totally okay with. Spoilers abound. 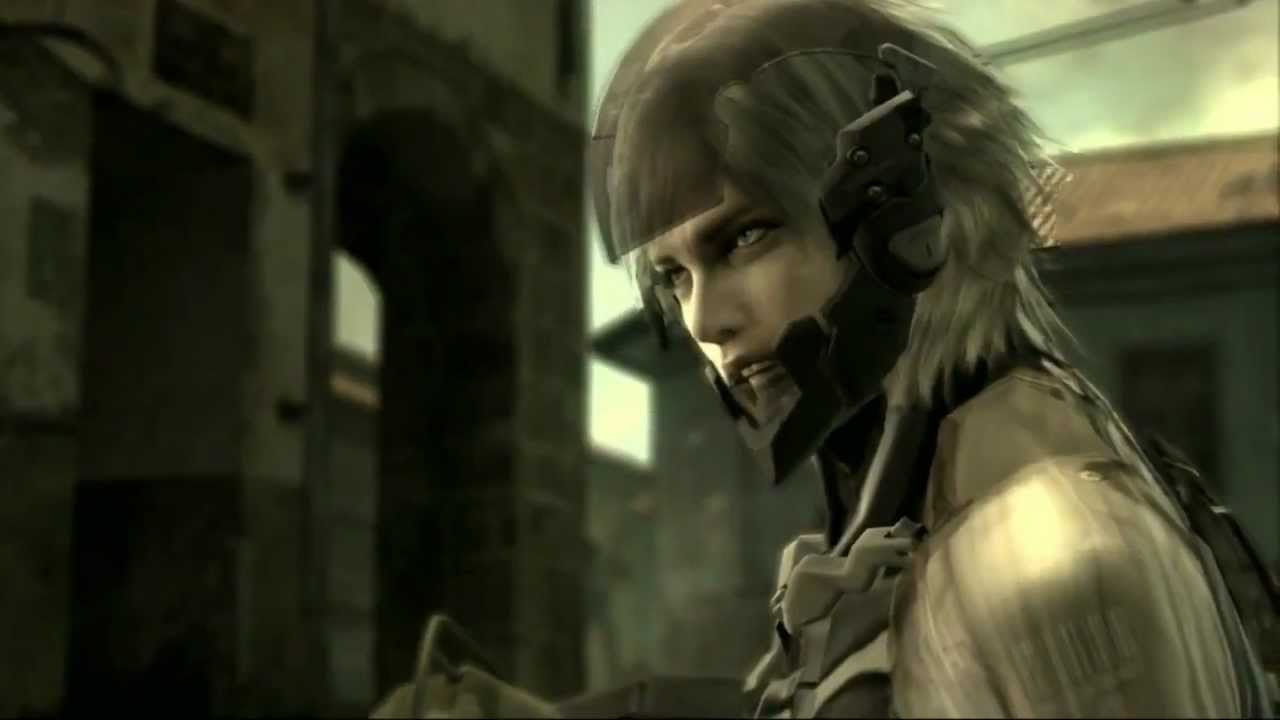 Metal Gear Solid 4: Guns of the Patriots is the penultimate conclusion to Solid Snake’s story, offering salvation, damnation, and ultimately redemption. Also, nanomachines. Nanomachines for everything. Nanomachines are needed to utilize the newest generation of weapons. Nanomachines can be manipulated to freak people out, as Liquid Ocelot did to Snake, his own PMC, and Meryl’s crew. Nanomachines can hold off diseases, like Naomi Hunter’s cancer, and they’re even the cause of Vamp’s immortality, allowing him to cheat death on numerous occasions. But you know what? Seeing technology become so invasive in the future, to the extent of becoming a necessity for warfare, was crazy and psychedelic in its own right.