Even with good gameplay, visuals and story-telling, these 10 games suffer from some of the worst voice-acting performances. 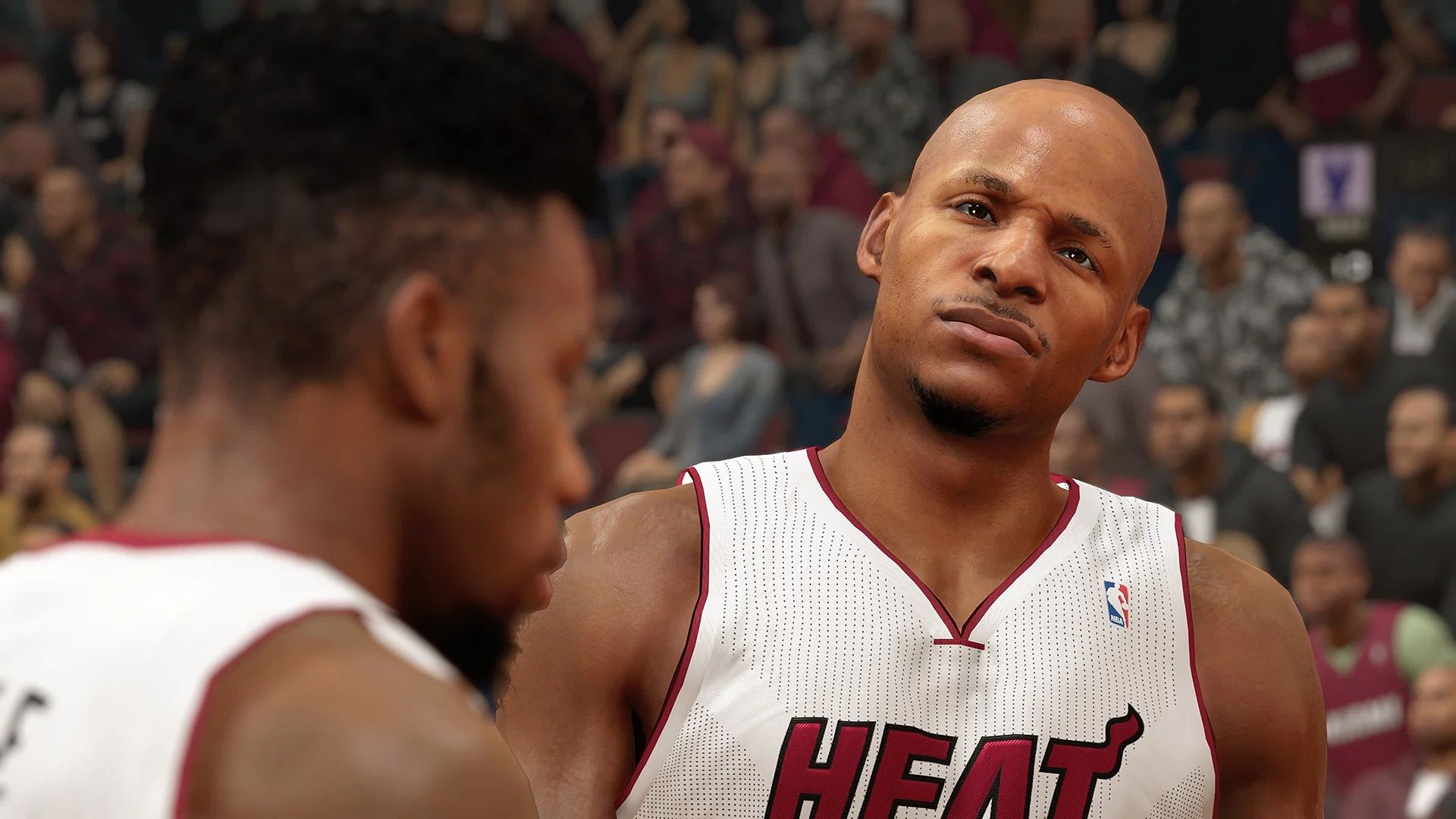 Back before it became a nightmarish wonderland of in-game advertisements and microtransactions, the NBA 2K series received lots of praise for its gameplay and presentation. Sometimes the voice-acting wasn’t always up to snuff though. A good example is NBA 2K15’s MyCareer Mode which, despite featuring some decent performances, also had a number of downright horrible ones.

Al Jefferson sounds like he’s half-mumbling many of his lines when they’re not being delivered in monotone fashion. Markieff Morris is seemingly in danger of falling asleep. The lackluster facial animation with barely moving lips and dead expressions doesn’t help many of these scenes either.