Some great titles flew under the radar this past year - check out some of them here.

It’s not easy playing every single big game that releases in a year, especially with so many surprise releases and critical successes. There’s always a few titles that slip under one’s radar, only to be noticed when the dust clears. To that end, let’s take a look at 10 of the best games that you probably didn’t play this year and what makes them worth checking out. 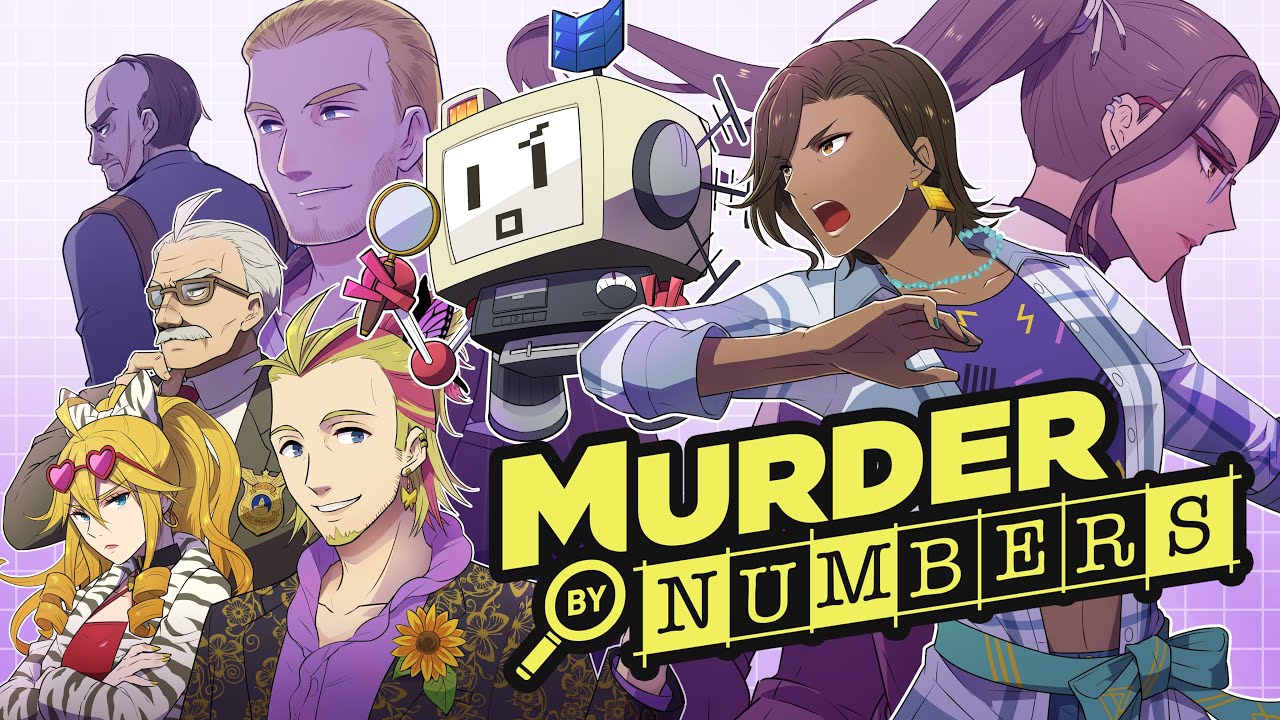 Mix the story-telling of visual novels with investigative mechanics that use Picross puzzles, and you get Murder by Numbers. Developed by Mediatonic of Fall Guys fame, the story sees Honor Mizrahi working with her robot SCOUT to investigate a series of strange murder cases. Though the puzzles are fairly limited due to their inherent nature, they combine well with the aesthetic to offer one of the more unique mystery games out there.