As games iterate on ideas from the past, improving and polishing them into something new (if not necessarily better), we often lose certain mechanics along the way. They may reappear from time to time in different forms, but we wouldn’t mind seeing some of these ideas return in all their glory. Let’s take a look at 10 of them here. 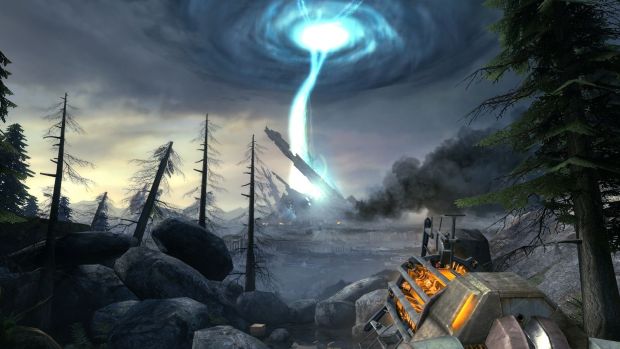 Remember the Gravity Gun in Half-Life 2? Manipulating objects like saw blades and exploding barrels to kill foes was always a treat. However, it also helped to make cover during gun fights or for clearing away obstacles. In terms of physics-based gameplay, there was nothing quite like it. The Portal Gun from the Portal series is another great example as you have to use momentum and ingenuity to solve puzzles.

Several years later, there are a number of big-name games that incorporate physics into their. Remedy’s Control sees protagonist Jesse holding and throwing objects at foes. Even The Legend of Zelda: Breath of the Wild has some fairly strong physics manipulation. That being said, we’re still waiting for that next big leap forward.