Epic’s latest and greatest, the Unreal Engine 5 is now available to all developers. The engine offers a wide array of tools and technologies such as the likes of ray-tracing, Lumen, and Nanite, among others which can make current-gen games look absolutely jaw-dropping on a visual level. At the same time, Unreal Engine 5 has also proven to be a flexible tool for game development, which has led to a ton of awesome fan projects by passionate developers. To that effect, here are a few such examples of Unreal Engine 5-based fan projects that will blow your blow.

Please note that most of these fan projects are just concept demonstrations, and are not to be mistaken for upcoming releases of the same. Also, this feature is part 2 of the series – so do check out the first part in the description below. With that out of the way, let’s begin: 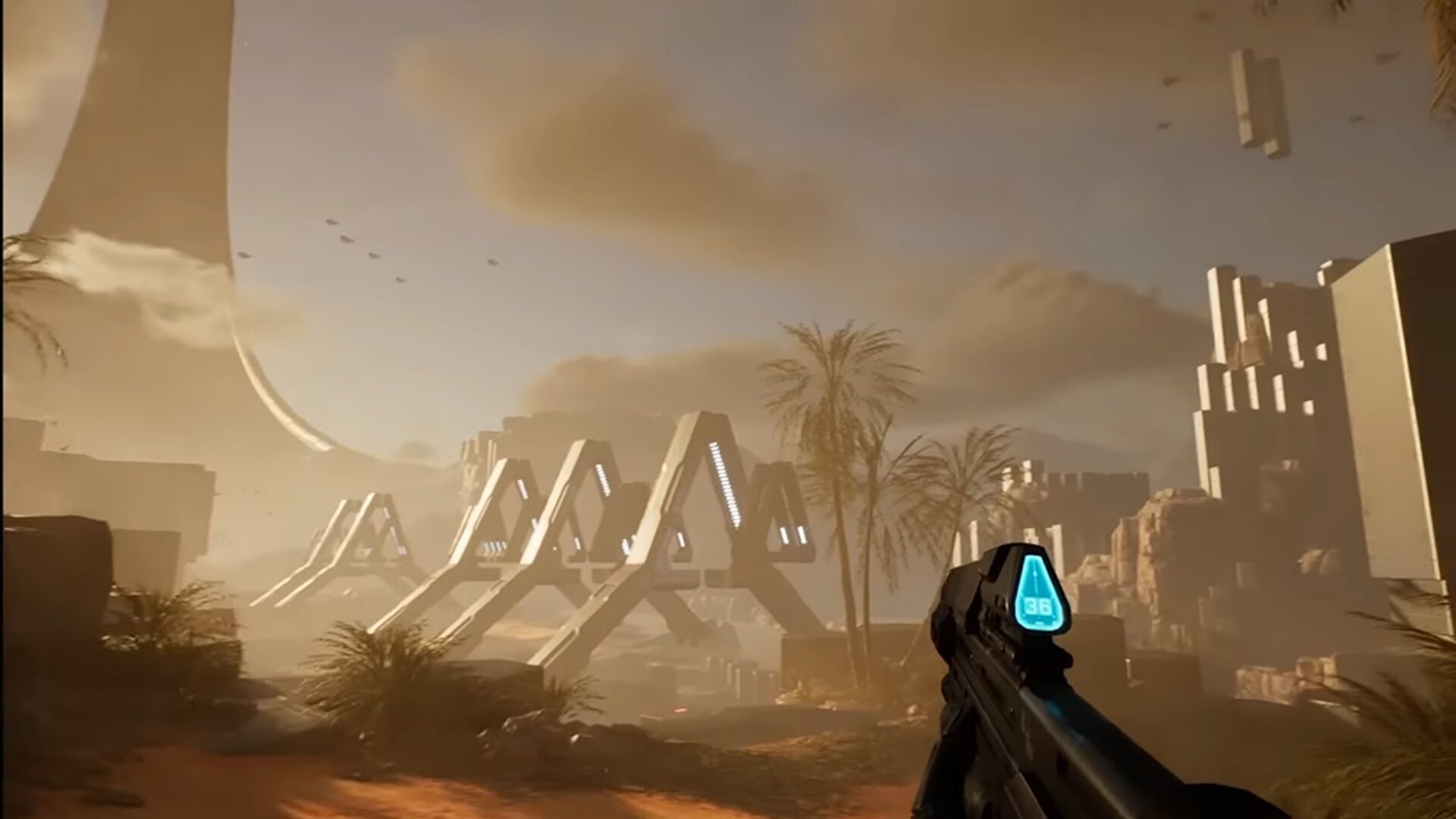 Created by developer Infinite Forges, this is a fan-remake of a section of Zeta Halo where Halo Infinite is set against. While the level itself doesn’t have much in the name of interactivity and combat situations, it looks absolutely gorgeous on a visual level. Highly detailed reflections, picturesque lighting, life-like foliage and terrain all combine to create a level that’s an absolute feast for the eyes to gorge on. The level is free to download on Itch.io, but interested fans would need a pretty beefy rig to run this project in high graphics details.