We recently spoke about open world games with the best implementation of AI for enemies and/or NPCs, but the pickings, as we all know, are pretty slim there. Making good AI for open world games is not exactly an easy task, and there are far more examples of open world titles with lackluster artificial intelligence out than there should be. Here, we’re going to speak of a few such games. 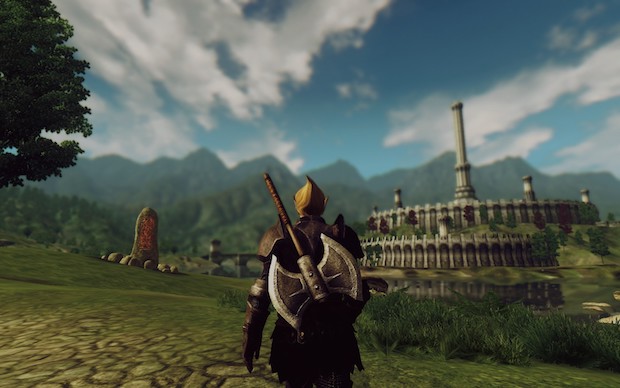 Let’s start with an obvious choice, shall we? Bethesda made a big deal of their new Radiant AI system before Oblivion’s launch, and to be fair, it definitely did add quite a lot to the game. Each NPC having their own unique schedules and patterns meant that the world felt dynamic and lived in- but then again, those NPCs were also dumb as rocks. From overreacting in the most hilarious way possible to someone getting attacked in front of them to walking right into an obvious deathtrap to turning a blind eye to blatant crimes being committed to so much more, Oblivion’s NPCs were a very special brand of stupid. Combined with the hilariously bad voice acting, that definitely made for some memorable moments- though not, we’re sure, the way the developers would have been hoping for.