Pacing is vital to any form of entertainment product, be it films, books, or even music. So it stands to reason that video games should also pay due attention to how a game is structured, how long it would take players to do the critical content and how long it would take to see all that the game has to offer. When ignored, games can bloat up with oodles of content that result in an inconsistent experience at best and a repetitive slog at worst. To that end, here are 10 games with pacing issues.

Please note that many of these games are really good games, and pacing issues aren’t indicative of them being bad by any stretch. With that out of the way, let’s begin. 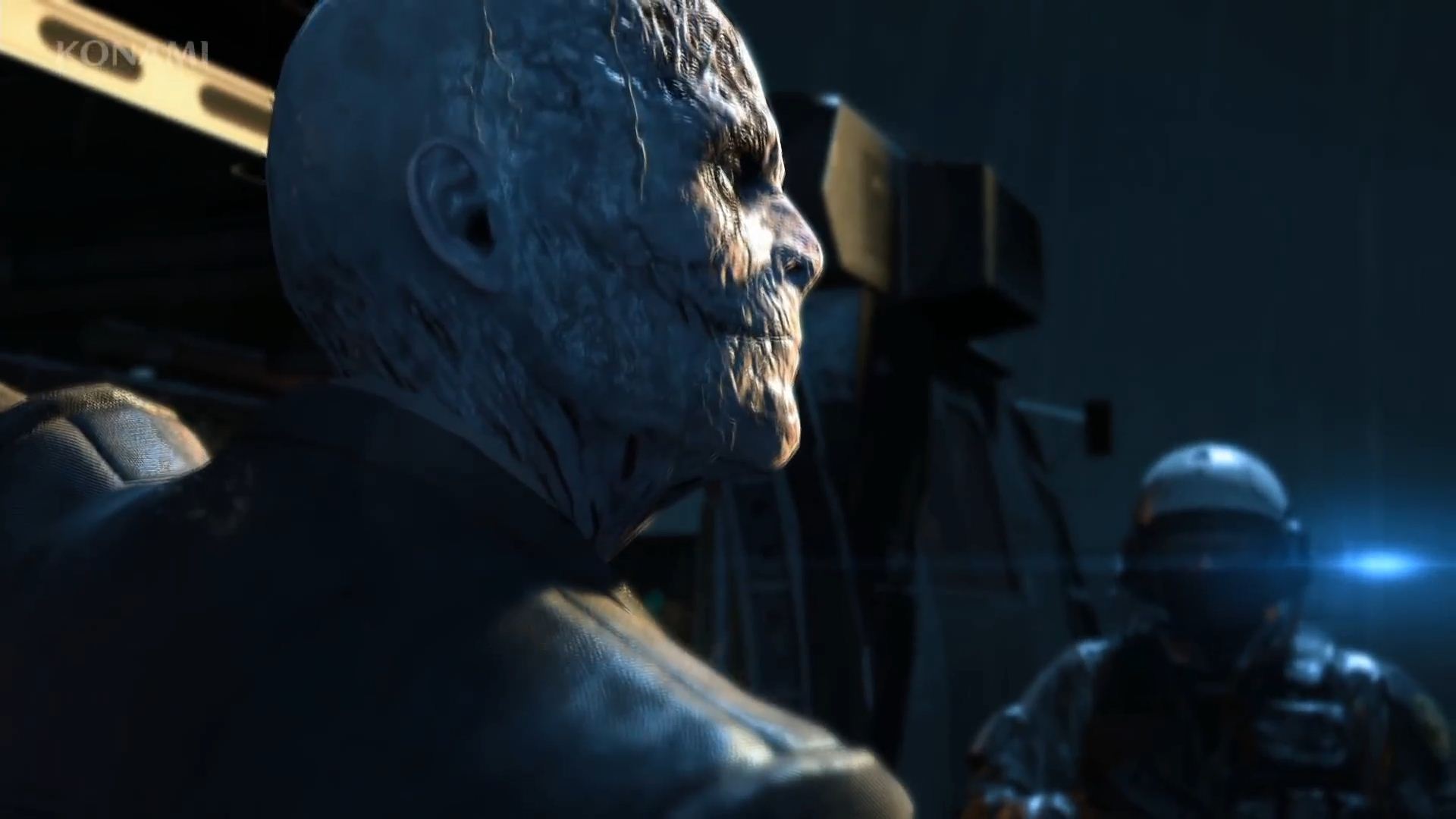 Metal Gear Solid 5: The Phantom Pain’s tale of a turbulent development cycle is well known at this point, which ultimately resulted in a breakup between series creator Kojima and developer Konami. And while the game is still excellent in so many ways – cracks do rear their head, especially in the pacing department. The game starts off really strong with missions slowly building in complexity as you track down Skull Face, but after a certain point in the game – players are subjected to repeated missions that increase the difficulty and put additional conditions for completion. This particular stretch feels especially jarring, considering how varied levels previous games featured. To add to that, completing these missions is absolutely vital to achieving the game’s ending.