In 2009, FromSoftware – better known for the Armored Core series – released Demon’s Souls. It was available exclusively for the PS3 and offered an altogether different kind of action RPG experience. The dark fantasy setting gave way to a brutally difficult experience, where players could customize their own character extensively. A stamina meter loomed over combat, dictating nearly each and every move; death would reset one to the level’s beginning while causing them to lose their “souls”. And who could forget the multiplayer, whether it was messages left by other players to invading other players’ worlds to fight them.

It was unlike any other RPG released at the time. While somewhat underrated in Japan, Demon’s Souls became a huge hit in the West and FromSoftware would use it as the base for creating Dark Souls. The rest is history as they say but it’s interesting to look back at the titles that had Souls-like elements before the term “Souls-like” even became a thing. Let’s take a look at them here. 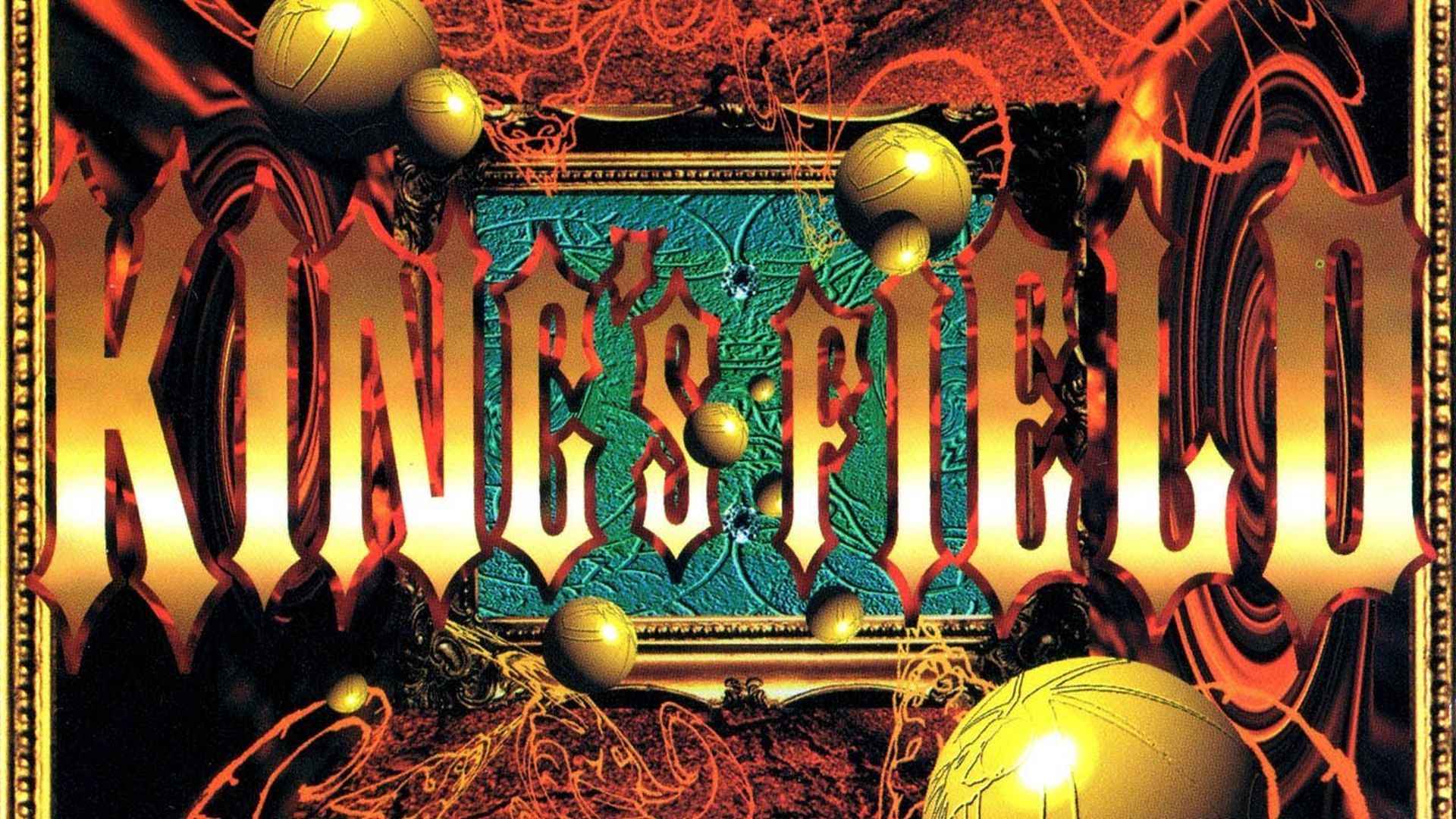 Before Dark Souls, there was Demon’s Souls and before that, there was FromSoftware’s King’s Field. Released in 1994 for the PlayStation One, King’s Field was a first person RPG that saw players traversing dungeons and killing monsters. Its difficulty put many people off at the time, further accentuated by the stamina meter which drained with attacks. Still, the emphasis on exploration and first person combat stood out especially since consoles didn’t have many games like it. Antiquated as it may have been, King’s Field is where it all really began for the Souls series.