10 Strangest Characters You Will Ever Come Across In Skyrim 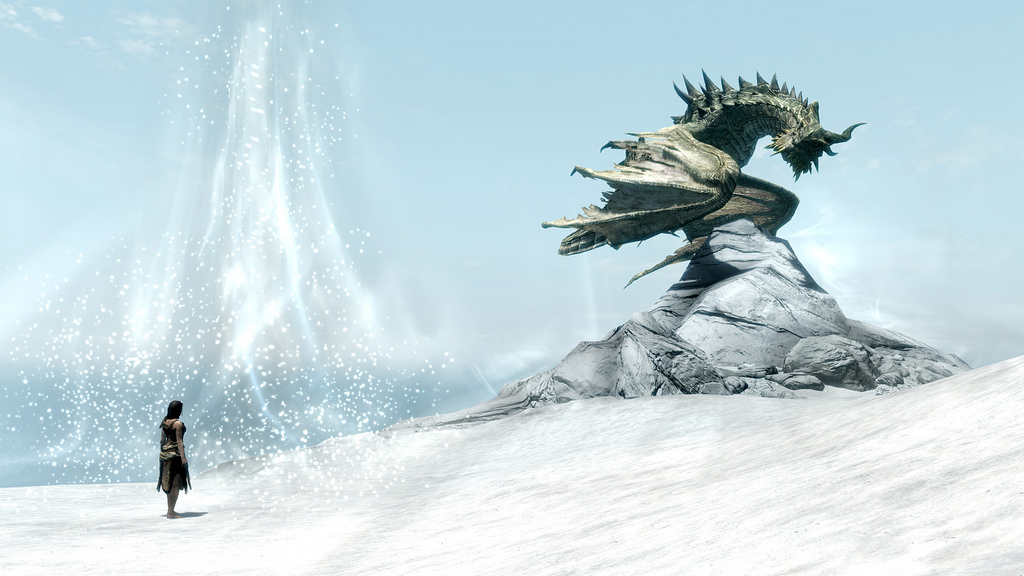 Skyrim is pretty vast when it comes to the sheer scale, and while the game offers people plenty of options to play as they want, the world isn’t always as alive as one would like. Bethesda has created a gorgeous and compelling world, filled with a lot of unique characters and locations.

Sometimes when you are exploring this gigantic world, you can encounter a lot of hilarious characters — glitched or otherwise, who can really bring a smile on your face. We have compiled a list of hilarious and completely weird characters that you will probably encounter in the game. Check them out and tell us what you think in the comments section below.

There are plenty of bards you can encounter in Skyrim, but the one that is completely awesome yet weird is – Talsgar the Wonderer. And the fact that you meet him in obscure locations makes him complete creepy. And his lyrics will just make you chuckle – it’s sort of devilish in a way, when you think about it.

2. Someone From Morrowind And Oblivion Returns

M’aiq the Lair is one of the best NPCs you can encounter in Skyrim- and Morrowind and Oblivion. Yes, all these three games feature this guy, who is a Khajit. He talks in third-person perspective and always says a lot random things. That’s why we love him!

During your travels, you will find a woman called Wylandriah. What’s so special about her is that she thinks she is a scientist. Yep, a scientist in the world of Skyrim. But what makes that so special? Check out the video — we have no idea what she just said. Has to be a scientist, right?