Even this classic is not spotless.

Even a game like Final Fantasy 7 – which is widely considered one of the greatest games ever made – is not without its issue, and though its issues might not be as plentiful or bothersome as lesser games, it does have some. Square Enix will be hoping to fix as many of them as they can with Final Fantasy 7 Remake (and all the successive instalments of this massive remaking project), but before that, here, we’re going to take a look at ten faults that the original FF7 often gets criticized for. 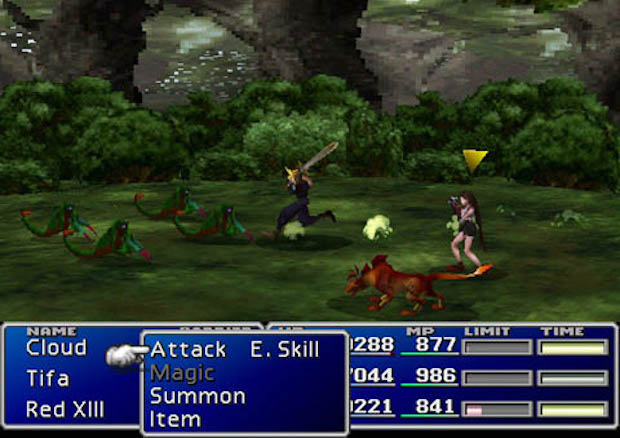 This is a criticism that can be applied wholesale to most older JRPGs. Random battles were not just common, they were a staple among turn-based RPG back during the days of the PS1 (and before that), and as time has gone on, those issues have, in retrospect, seemed even more frustrating to many than they did before. Being bombarded with randomly occurring battles is an issue that such games suffer from, so even though this isn’t a problem that’s exclusive to FF7, it is a problem- though how much it bothers you will probably vary depending on how much tolerance you have for random battles. There’s tons of people who aren’t bothered by them too much (or at all), and if you’re someone who grew up on games with random encounters, you might not find them frustrating going back to FF7 even today.