It’s always fun to see developers taking swings and trying out new ideas, especially when they’re, you know, good ideas. But of course, they’re not always good ideas- or at least they’re ideas that have been let down by poor execution. And every so often, we see developers listening to the inevitable criticism for such implementations and dropping those features and mechanics entirely when they move on to the sequel, instead trying out something else based on the feedback from audiences and critics. Here, we’re going to talk about a few such games.

THE MAKO IN MASS EFFECT 2 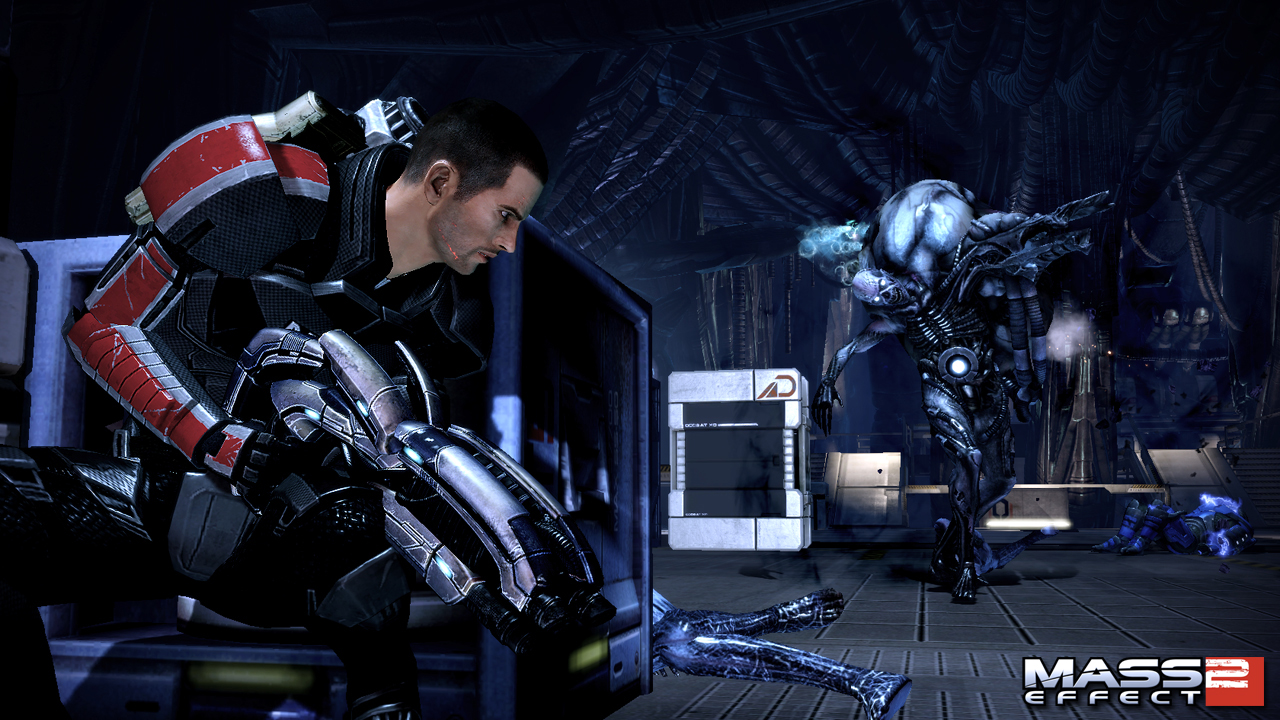 Being able to move around on alien planets and moons in a massive tank sounds like such a great idea in paper- simple, yes, and not out-of-the-box by any means, but it’s something that just sounds appealing. Mass Effect’s Mako sections, however, were famously terrible. The environments were barren and repetitive, combat in the Mako felt rather uninteresting, and worst of all, actually driving the vehicle was a bit of a nightmare. The first game’s Mako sections were one of the few parts of the game that received heavy criticism, and of course, BioWare went on to drop it completely in Mass Effect 2, replacing it with the much more simplified probe mining mechanic- which wasn’t exactly a huge hit either, but at least it wasn’t actively obnoxious like the Mako sections tended to be. Mass Effect: Legendary Edition did end up making some improvements to the Mako, and Mass Effect: Andromeda’s open world driving was a step up over it as well, even though it wasn’t exactly spectacular. Even so, it’s fair to say that Mass Effect as a series has never really managed to do vehicles right.