10 Videogame Franchises That Could Do With A Reboot

It's time to give them the boot.

Sadly, in this world, all things must come to an end. Whether its your shift at work finally climaxing towards your inevitable freedom, or a truly life-changing cup of tea being slowly sipped away, all things must pass. The same can be said of certain game franchises to an extent, with the things we love about the first game in a series quickly losing their lustre three or four games down the line. Plenty of popular game series are getting to this point where things are just getting a bit stale.

Tomb Raider is but one example, a situation where the decision was made to reboot the franchise in the hope of reviving it. Whether this will pay off is yet to be seen, but there are plenty of other franchises that could do with a similar treatment in order to shake things up. Here’s ten that we reckon could do with a reboot.

Take a look here for more exciting features. Do you agree with the list above? Which video game franchises you think requires a reboot? Let us know in the comments section below. 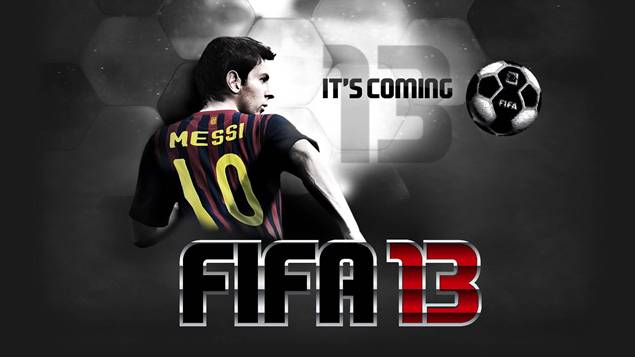 It's an easy shot to make, but necessary all the same. It's amazing when you think about how many people complain on forums and twitter about the repetitive nature of annual sports title like FIFA, NHL and Madden, yet these games are often at the top of the charts for months after they are released. Either people are secretly buying copies and then lying about it, or everyone's just a hypocrite but, love it or hate it, some of these games could do with a more serious update than the usual tweaked mechanics and updates rosters.

Call of Duty: Vanguard Open Beta Has Been Extended Until September 22

Previously scheduled to last until today, Activision has announced that the upcoming shooter's open beta will ...

A massive new trailer details the changes being made to a number of jobs in the MMORPG.

In a largely Switch dominated top 10, the two games that topped last week's charts rank high in this week's ch...

God of War: Ragnarok – 9 More Things We’ve Learned About It

The game's main character seems to be doing his best to warn about enemy invaders, with no one willing to list...

THQ Nordic has confirmed in its digital showcase the remake of Destroy All Humans! 2 - Reprobed for all major ...