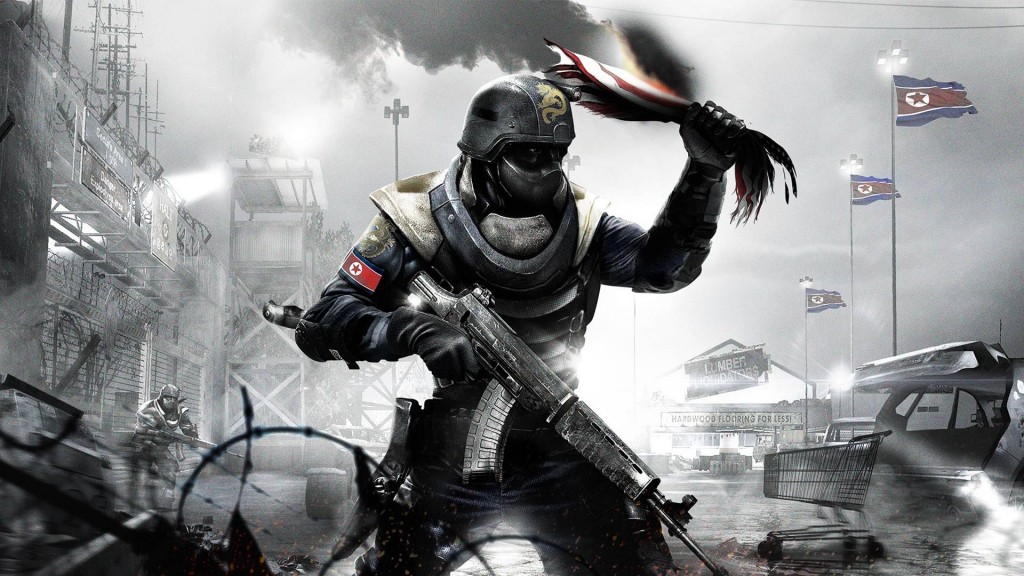 Remember when Homefront was a big deal? Neither do we but THQ – that’s the THQ before the bankruptcy and before Nordic Games adopted the moniker – thought of an interesting way to promote the first game. It decided to release red balloons numbering in the thousands over San Francisco. Unfortunately, many landed in the bay, sparking major concerns about pollution. Though the company assured everyone that the balloons were biodegradable, it nonetheless kept clean-up crews on standby to sort things out. We didn’t think there could be a bigger disaster in the series than Homefront: The Revolution but we were wrong.