Posted By Shubhankar Parijat | On 20th, Nov. 2019 Under Feature, Slider

Role playing games are the pillar that holds up the industry, and the genre’s influence is so widespread, we’re seeing RPG elements creeping into more and more games, even if they belong to completely different genres. Given how old this genre is and how popular it’s been over the years though, it’s not surprising that there are some ways where it’s settled into comfortable patterns. Call them tropes, call them conventions, call them whatever- there are some things that we see in RPGs way too often.

In this feature, we’ll be talking about a few such things, which we’ve seen popping up in genres in staples as time-honoured traditions over the years. With all that said, let’s get started. 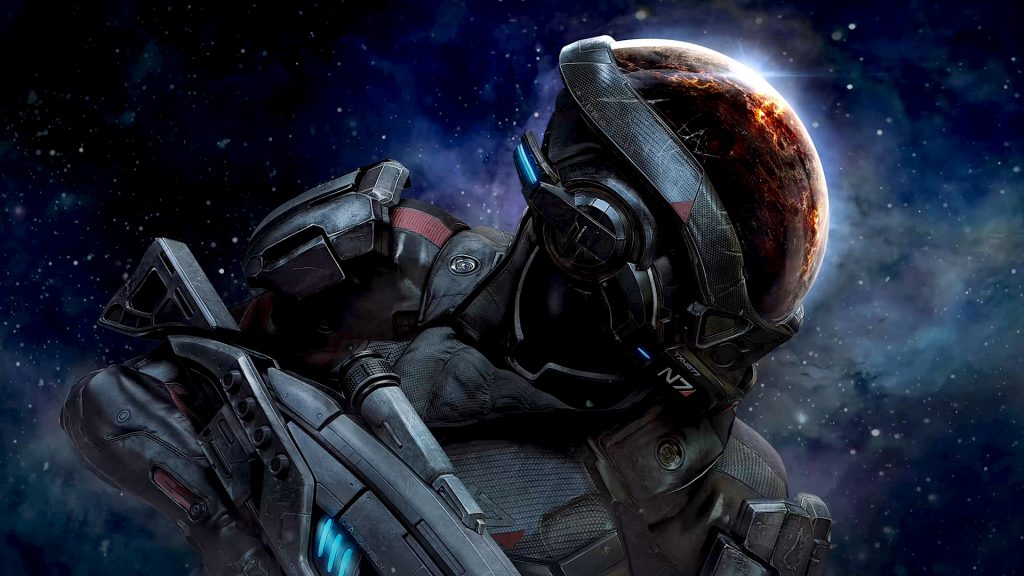 Let’s begin with something basic, and something that’s not necessarily exclusive to RPGs- customizing the look of your character. This doesn’t happen in every RPG, of course, but chances are, as you’re beginning a game, you’ll be altering the look of your character, from their hair to their facial features to their skin colour and more. Some games tend to have more in-depth character creators than other- and those are the ones that really let us have fun.