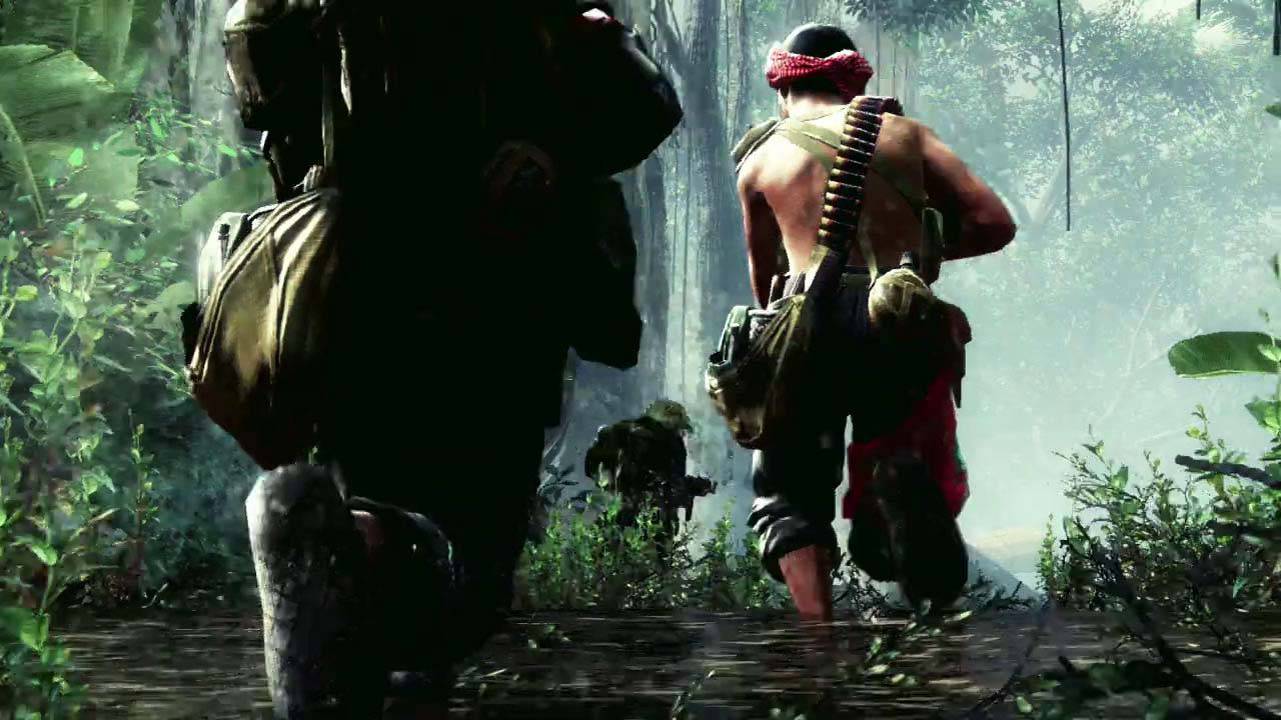 We recently revealed that Breadygames leaked that a nazi zombies mode will be playable in Call of Duty: Black Ops, and more and more hints are pouring in, this time from a teaser.

As seen on the game’s teaser site, there are eight security screens, and each screen shows some nasty things happening to people, and of course, lots and lots of flesh eating zombies!

It looks like zombies are officially confirmed now, but this shouldn’t be a surprise to anyone, this was obvious from the moment Treyarch revealed Black Ops.

Call of Duty: Black Ops is set to be released on November 9.