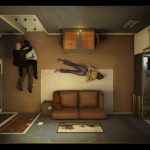 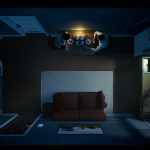 You're trapped in an endless loop.