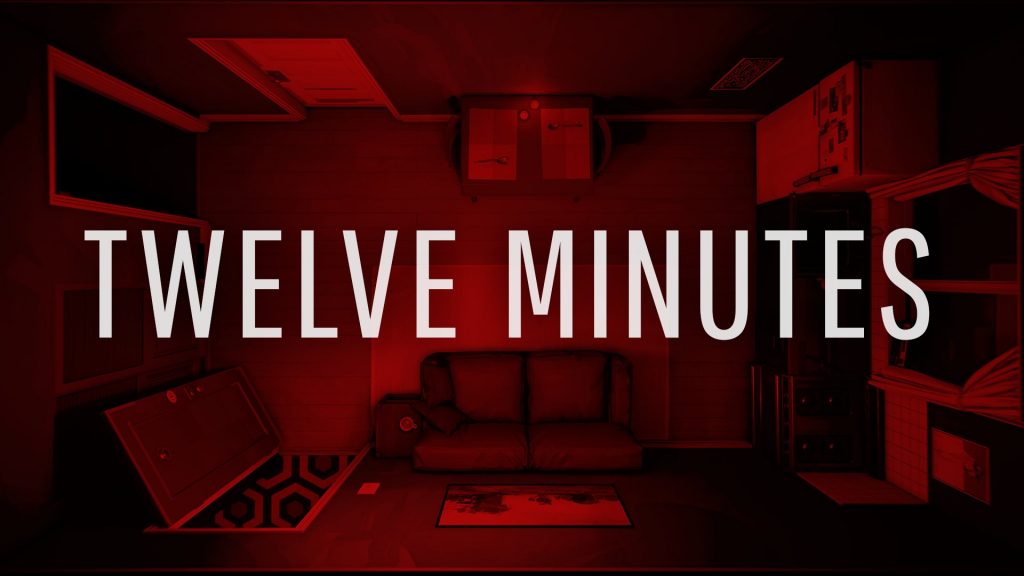 After releasing on August 19th for Xbox Series X/S, Xbox One and PC, Luis Antonio’s Twelve Minutes will be coming to PS4, PS5 and Nintendo Switch. A new trailer has been released, highlighting critical praise from various publications. Check it out below.

Twelve Minutes is the story of a husband (voiced by James McAvoy) who returns home to his apartment one day and has dinner with his wife (played by Daisy Ridley). However, it’s interrupted by a strange man (Willem Dafoe) claiming to be a cop who says that the wife killed her father several years ago. After being strangled, the husband finds himself at the beginning of the loop, entering his apartment once more and greeting his wife.

From there, it’s a process of figuring out how to break the loop, which can result in some interesting consequences (like trying to take the intruder by surprise). For more details on Twelve Minutes, you can check out our official review here. Stay tuned for more details on its release for PlayStation platforms and Switch in the coming weeks.