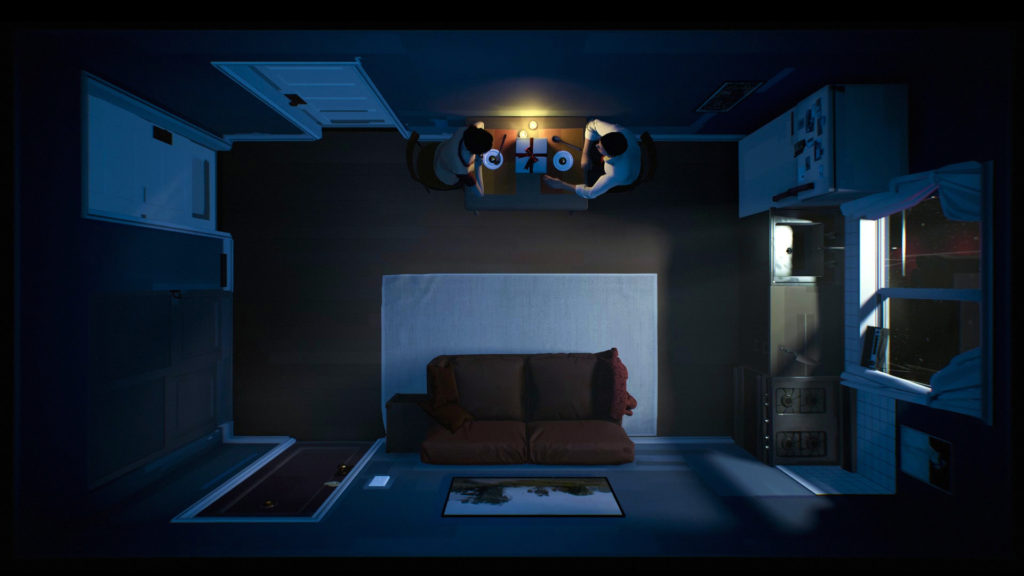 Solo developer Luis Antonio’s time loop narrative title Twelve Minutes has looked incredibly fascinating since the moment it was first announced, and the more we see it, the more interesting it looks. Earlier this year, the developer assured that following its delays, it was nearing the end of its development. Now, we know exactly when the game is going to come out.

At the Xbox and Bethesda E3 2021 showcase, it was officially announced that Twelve Minutes will be launching for Xbox Series X/S, Xbox One, and PC on August 19. With its launch just a little over a couple of months away, we’re not going to have to wait too long to finally get our hands on it.

It’s previously been confirmed that Twelve Minutes is going to have quite the start-studded voice cast, with Hollywood actors James McAvoy, Daisy Ridley, and Willem Dafoe all confirmed to be lending their voices to the game. Learn more about that and their characters through here.