The first-person perspective has always proven popular for video games. Such is its popularity that several third-person franchises like Grand Theft Auto and Red Dead Redemption have even opted to include it as an option in their latest titles. But what about a third-person perspective for certain titles that lack it? How would the action change? Let’s take a look at 13 such titles where this could potentially work. 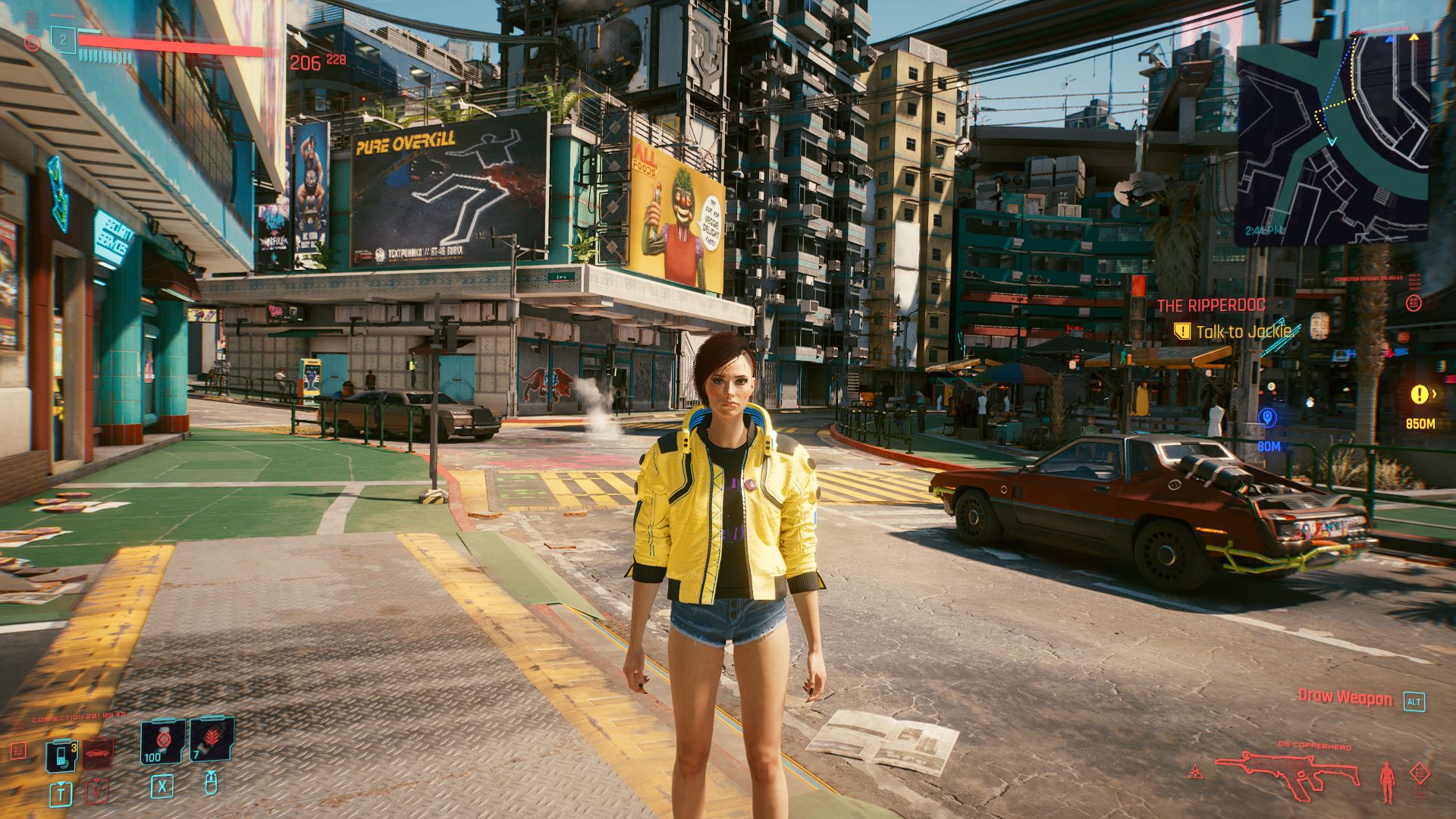 This one seems the most obvious for a number of different reasons. First, it’s a perspective that CD Projekt RED is well-versed in, though it would require major changes to combat given how it differs from The Witcher 3. Second, it provides a deeper connection to one’s personal V since you can actually see all the cosmetic choices made. Third, if features like wall-running and sticking to walls with Mantis Blades ever get added back in, they’d work pretty well in third-person (like the original design was intended to be). It’d be a lot of work but may probably feel better to play at the end of the day.