The sci-fi adventure/strategy game celebrates a new milestone on its third anniversary. It's available for PS4 and Nintendo Switch. 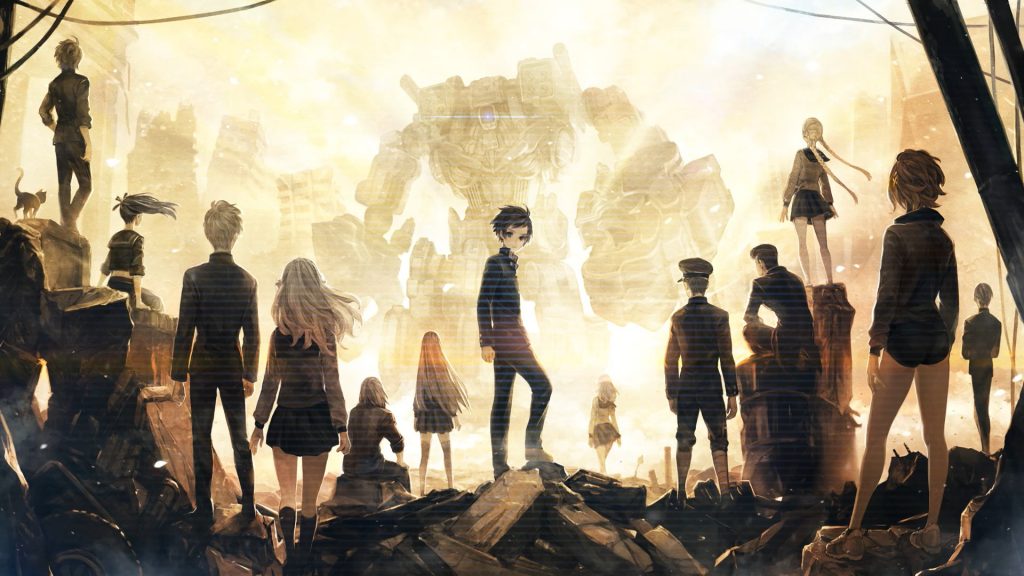 During the 3rd anniversary stream for Vanillaware’s 13 Sentinels: Aegis Rim, the developer and publisher Atlus announced that it had crossed 800,000 shipments and digital sales worldwide. The adventure/strategy game launched in November 2019 for Japan on PS4 and worldwide in September 2020.

By November 2021, over 500,000 units had been sold worldwide. The Nintendo Switch version launched in April 2022 and has seemingly propelled the title to new heights. Time will tell how many physical sales it garnered, but this is good news overall.

Set in multiple time periods, 13 Sentinels: Aegis Rim features 13 characters who can pilot giant mechs called Sentinels. Their task is to protect the Aegis from incursions by the Kaiju. However, the overall story goes much deeper. By playing as each character, one can learn the truth about what’s really going on. For more details on why it’s such a masterpiece, check out our feature here.