There’s something to be said about franchises that know what they’re good at, and focus on that with undivided attention as they look to hone and refine that single formula and style. It’s not that these franchises haven’t experimented every now and then – either with mainline sequels, or spinoffs, or maybe even both – but they’re still usually associated with very particular genres.

But that doesn’t mean there’s no other way they could be successful. There are plenty of franchises out there that we’d like to see branch out and try new things. In this feature, we’ll be listing fourteen video game franchises, and talk about different genres from the one they usually subscribe to that we think would actually work pretty well for them. We’re not going for completely off-rails combinations here – you won’t see us talking about a possible kart racing God of War game in here – and we’ll try to talk only about franchise-genre combinations that we think would actually make sense for the former.

So with that all out of the way, let’s get started. 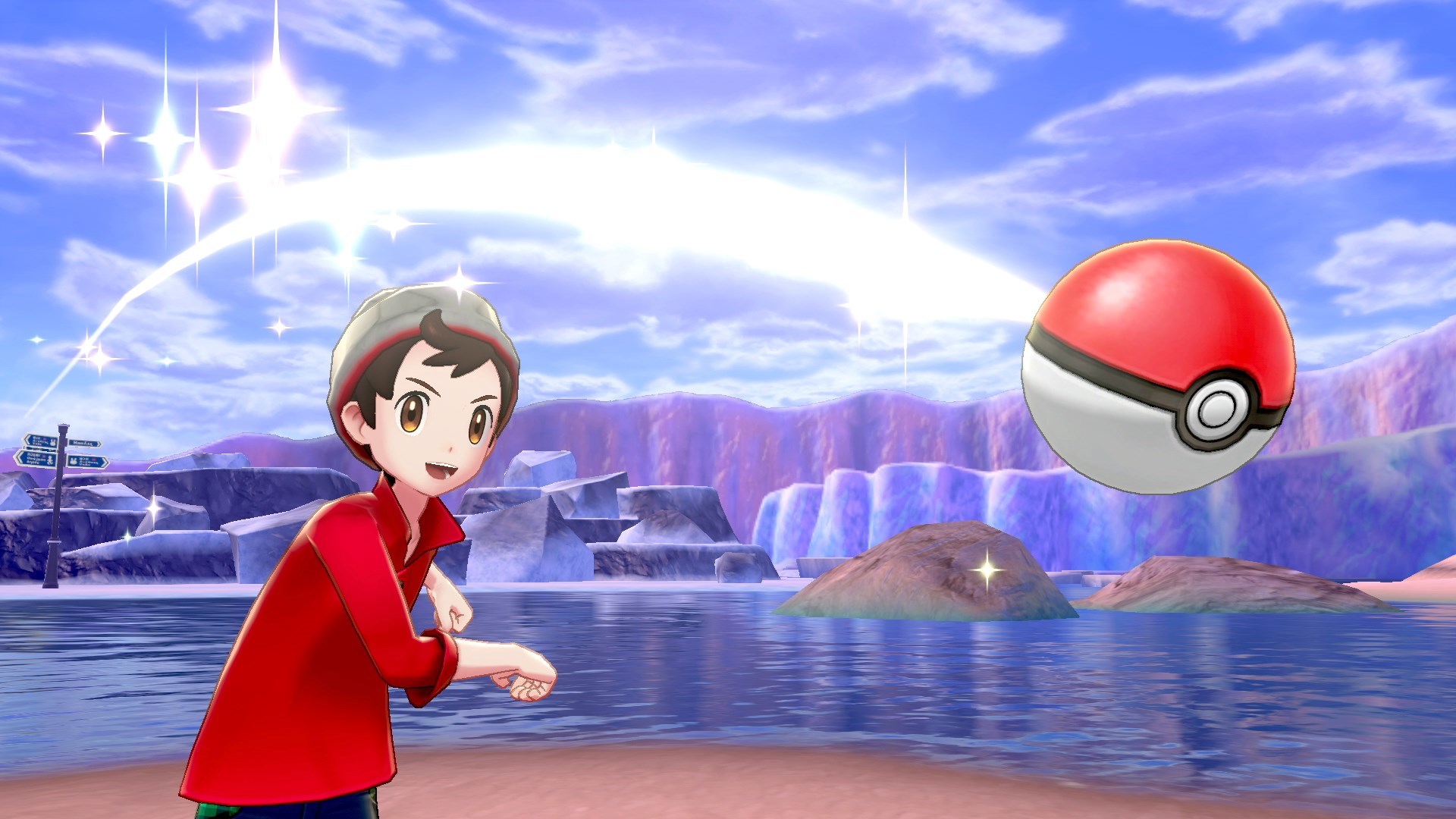 A Pokemon MMORPG is something that people have been dreaming about for years now, and multiple developments in recent months have only solidified the notion that that’s something that would actually work very well. For starters, Pokemon’s mainline games have refused to grow and evolve too much over the years, so at this point, most people are desperate for something fresh. More importantly though, we already have a perfect example of how good a Pokemon-style MMO would be in Crema’s Temtem. That’s not a game without its own issues by any means, but it does prove something we’ve all been shouting about at the top of our voices for some time- that a Pokemon template is actually very well suited to the MMO space.