The ending of a video game is oftentimes as important as the rest of the experience. After all, those hours upon hours of playing need to end somehow, and it would make sense to have a strong finish to what was a fun experience. Many games aim to deliver the most satisfying ending possible, even if it’s not always a happy one. Let’s take a look at 14 such endings here. 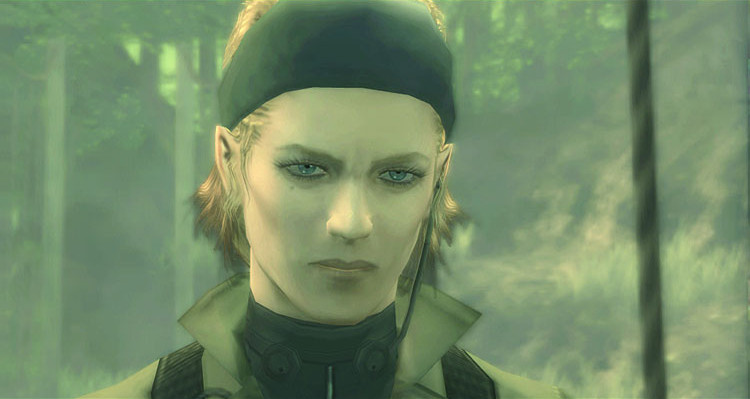 Picture this – you’re Solid Snake and The Boss, your mentor and resident arm breaker, has finally been beaten. Sadly, even when receiving the location to the Philosopher’s Legacy, Snake has to kill The Boss to fulfil his mission. It’s only later we learn that The Boss actually completed her mission by dying, becoming a traitor and serving her country to the end. Snake receives the title of Big Boss from the United States president but leaves immediately. As we cut to his visiting the grave of The Boss, he sheds a tear for his departed friend and mentor. And then Ocelot is revealed to be a triple agent for the CIA in a post-credits scene but that’s a whole other story.