Let’s be honest – we could all go after the tough Achievements and Trophies, but sometimes, we just want some easy ones to pad out our collections. Not to worry though since plenty of games offer gold stars for next to nothing. Let’s take a look at 15 such cases here. 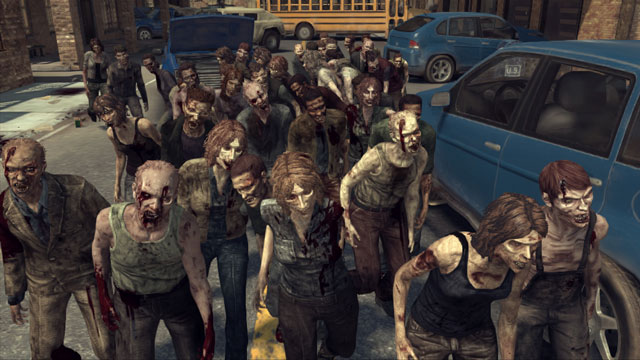 Also known as that other game starring Norman Reedus, The Walking Dead: Survival Instinct can be excruciatingly annoying to play. Should you find yourself saddled with it, you can at least unlock one of its easiest Trophies/Achievements. Basically, get close to a group of at least four zombies. A grapple sequence will start, which involves moving the right thumbstick and then stabbing them when the R2/RT prompt comes up. Do this with four zombies, one after the other, and you get the Group Hug Trophy/Achievement.