Posted By Shubhankar Parijat | On 21st, Feb. 2020 Under Feature, Slider

Media Molecule have made something truly special with Dreams. It offers an unbelievably vast array of creation options, using which you can create everything from sidescrolling platformers to full-fledged open world games, from music to animated films. And best of all, in spite of being so huge and in spite of offering incredibly granular control over all its tools to players, it manages to be extremely fun, easy to use, and very accessible.

So of course, using those tools, Dreams players have already created a ton of awesome stuff, and like many of you, we’ve been spending a lot of time playing through tons of these. In this feature, we’ll be talking about a few of them best user-created games we’ve come across in Dreams so far.

So let’s get started right away. 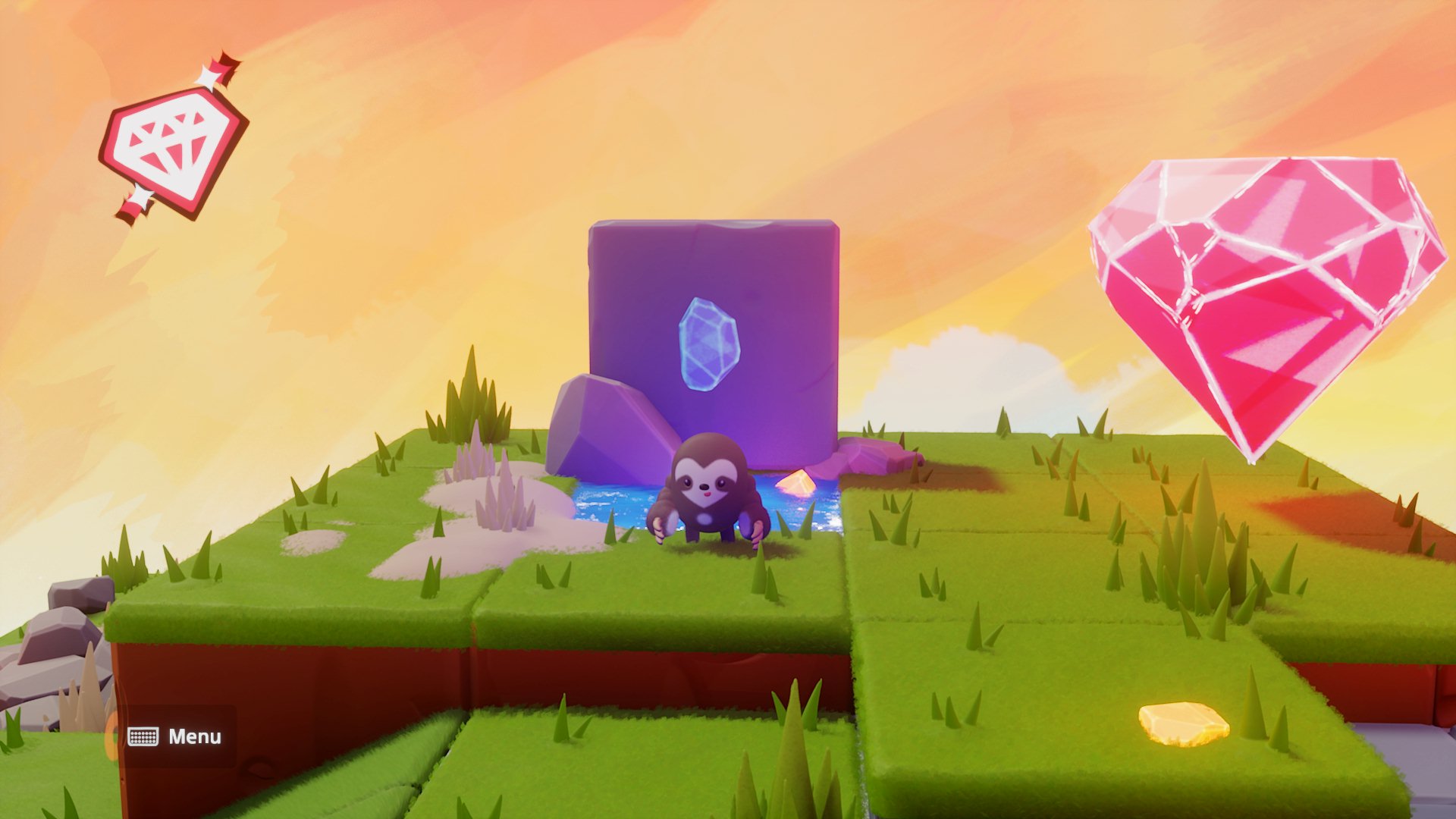 Pip Gemwalker is a charming puzzle title that takes a lot of cues from Nintendo’s Captain Toad: Treasure Tracker. You walk around similarly constructed stages, looking for gems and getting past enemies and obstacles. It looks adorable, has a good soundtrack, controls pretty well, and its levels are tightly designed. Fans of puzzle games will want to seek this one out.