When we think of memorable boss fights, the likes of Final Fantasy, Dark Souls, Persona and Mega Man X come to mind. It’s amazing to look back on Nintendo’s history then and marvel at just how many awesome boss fights it’s had throughout its numerous franchises and consoles. Let’s take a look at 15 of the best Nintendo-exclusive bosses through the decades. 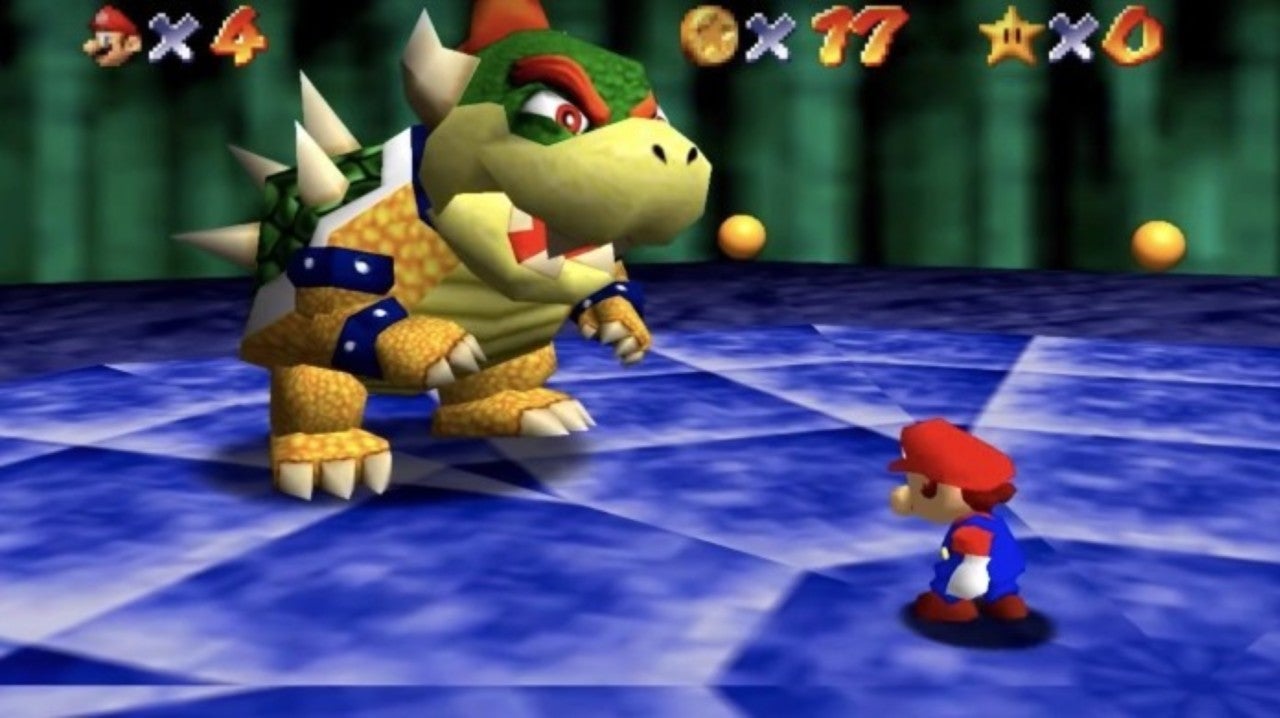 Super Mario 64 was a series of firsts for many Nintendo fans. But it also offered one of the most memorable battles with Bowser ever. It was simple – the Koopa King was huge and Mario was small. The only way to defeat him was to grab his tale, swing the analog stick to get enough speed, aim for the bombs surrounding the arena and release Bowser to damage him. Simple but unique and fairly challenging on the third go-around, Bowser’s 64-form remains an iconic fight.