Take a look back at Nintendo’s best boss fights over the years. 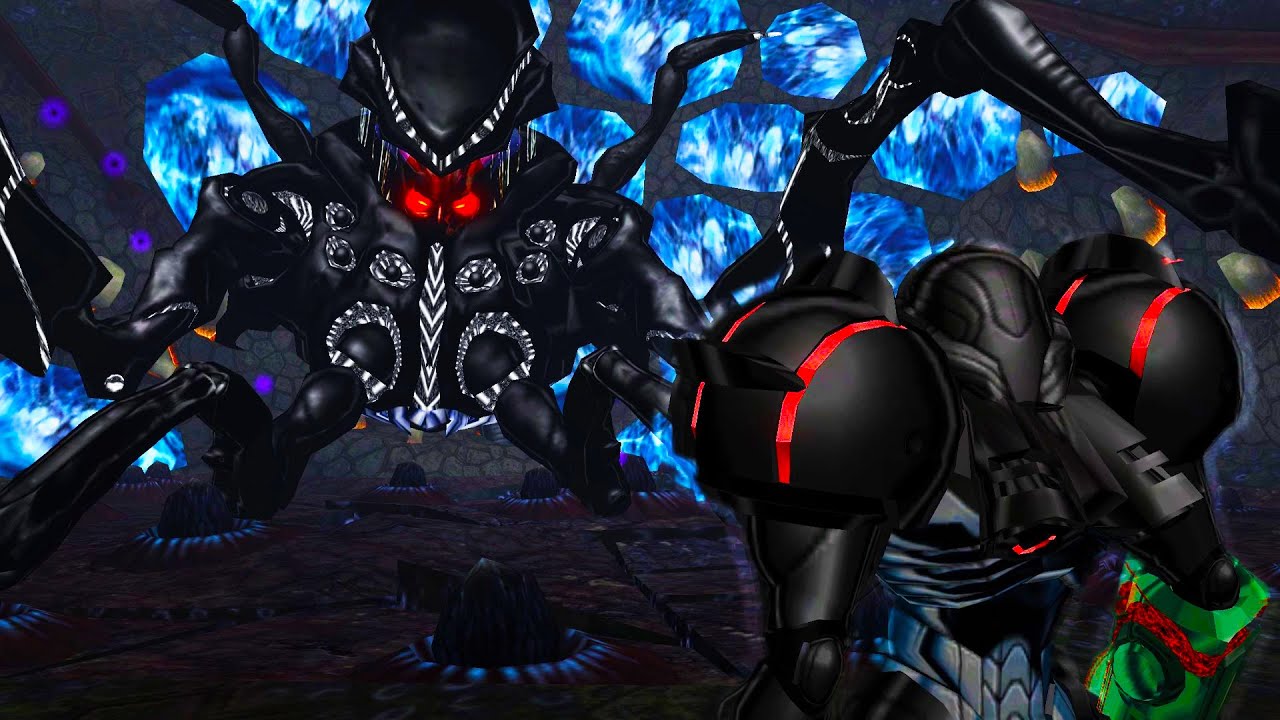 Expectations for Metroid Prime when it was announced for the GameCube were seemingly insurmountable. However, the game not only delivered, spawning one of the best trilogies in gaming, but also provided one of the best boss fights of all time: Metroid Prime. Set across multiple different sub-chambers, Metroid Prime utilizes several of Samus’s own weapons against her. Pretty much every weapon and technique is required to win and it’s a thrilling, almost draining, fight from start to finish.