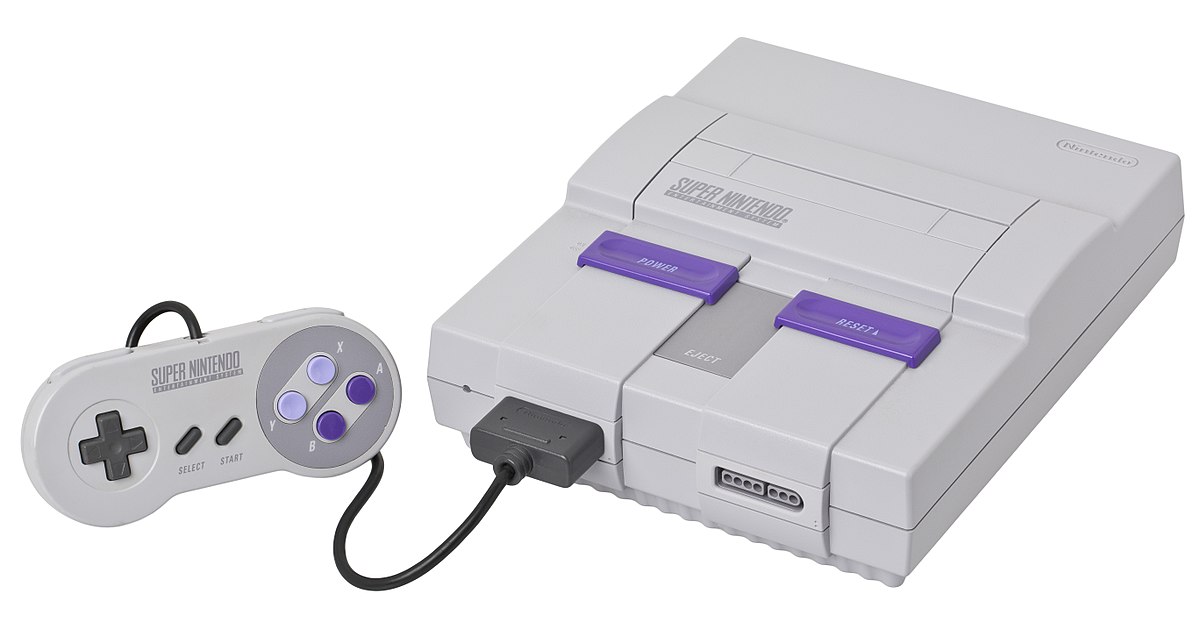 Before the PlayStation brand ever came into existence though, Nintendo approached Sony to create a CD-ROM add-on for its SNES console. Of course, Sony also wanted to create its own console that would support SNES cartridges and its own game CDs. Though the “Play Station” was to be announced at CES 1991, Nintendo subsequently backed out of the agreement and cancelled all work with Sony when it realized that the latter would have control over all SNES CD-ROM titles. Through a series of twists and turns, including Sony approaching Sega and battling Nintendo over using the “Play Station” name, the company began anew and the PlayStation we knew and love would release in December 1994 for Japan. It subsequently arrived in September 1995 for North America and Europe.