It’s hard to think of a single genre in the history of this medium that has enjoyed the kind of resurgence that Metroidvanias have. Popularized by the likes of Super Metroid and Castlevania: Symphony of the Night, Metroidvanias were quite niche for a long time. But over the last decade or so, thanks to the efforts of incredibly talented indie developers and a few major AAA studios, Metroidvanias are now a dime a dozen, and have become so popular that even games that don’t commit fully to the genre end up using elements of it.

In this feature, we’ll be talking about what we feel have been the 15 best Metroidvania games of the last few years. Given how spoilt for choice we are, it goes without saying that we’ll be missing out on a few games, so sound off about those in your comments below.

So let’s kick this off, and let’s begin with the most obvious choice: 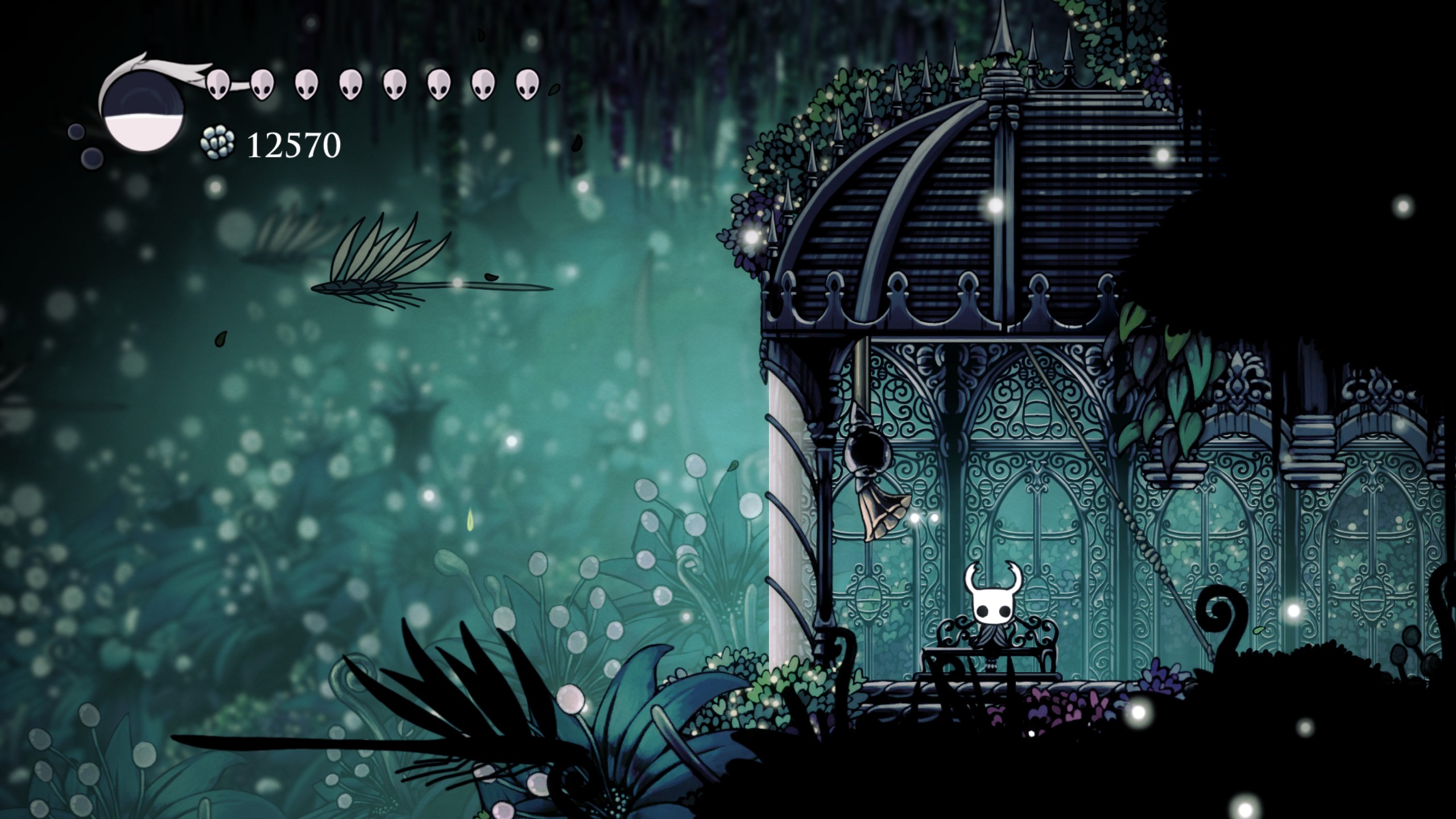 To say that Hollow Knight is not only one of the best games of the last few years, but quite simply one of the greatest games ever made, would not be an exaggeration in the slightest. Team Cherry’s masterpiece exudes a breathtaking level of confidence in everything it does, from the crisp combat, the incredible atmosphere, and the tight platforming to the labyrinthine map design, the charming visuals, and the memorable boss fights. It’s the standard that all Metroidvania games should aspire to, and stands toe-to-toe with genre giants like Super Metroid.