From the underrated to the poorly marketed, these shooters deserve another chance. 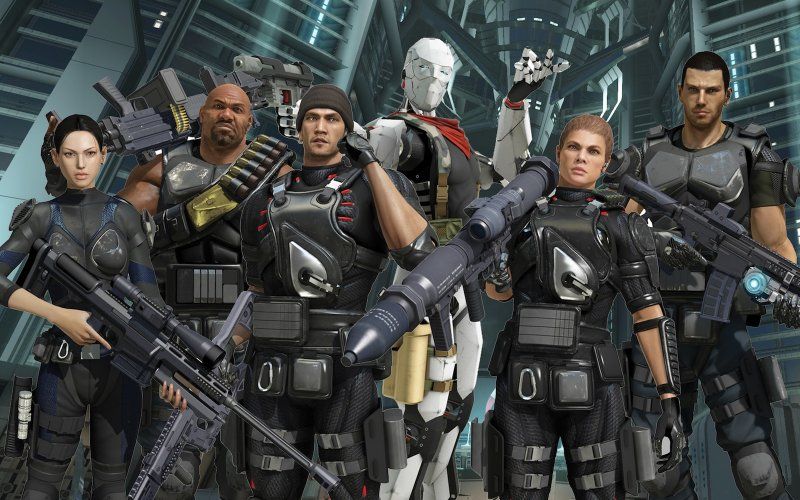 Respect for Ryu ga Gotoku Studio for going outside its comfort zone with Binary Domain. Developing a third person shooter is one thing but allowing squad commands through voice (with support for six different languages) and a Consequence system that influenced squad trust was ambitious. Squad members could behave differently depending on how they viewed the player, which could even result in a different ending. Despite its ambition, Binary Domain sold only 20,000 copies in North America in its first two months and remains relegated to history.