The Metal Gear franchise has been at the top of the gaming pantheon ever since its humble beginnings on the MSX in 1987. Since then, the series has grown exponentially, crossing horizons we never dreamt possible, telling riveting stories, capturing the imaginations of millions, and setting incredibly high standards in almost everything it does. But the one aspect that has consistently been the underlying strength of the series throughout these three decades has been its convoluted and complex narrative.

We’re not here to claim the story of Metal Gear is flawless, though. It would be foolish to suggest it is- anyone who has any sort of familiarity with the series knows of its tendencies to go off the rolls and into the realms of the outlandish and bizarre all too often. As such, a lot of things in the series have often been left unexplained, a lot of questions unanswered. Here, in this feature, we’re going to take a look at what we feel are fifteen of the biggest questions that the Metal Gear series has left unanswered. If you disagree with any of our picks, or feel there other burning questions we failed to mention, sound off in the comments section below.

Be warned, there are major spoilers for the entire Metal Gear series ahead. 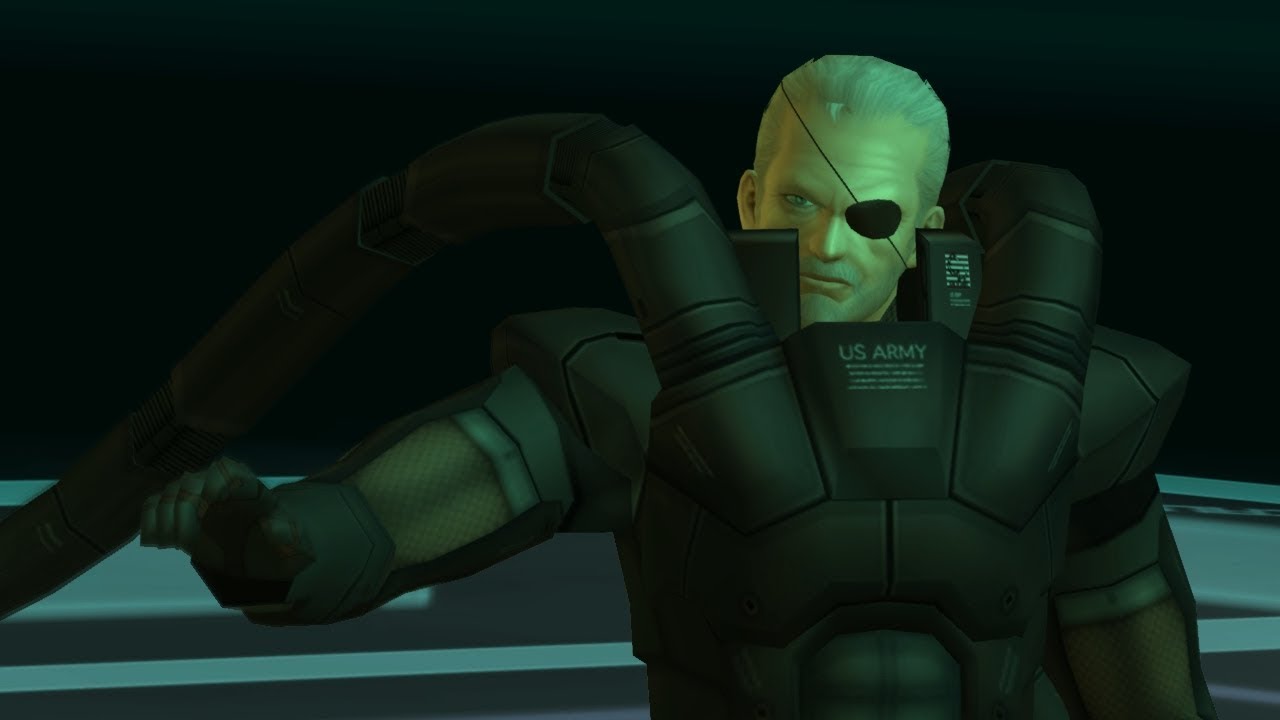 If you’re well versed with the story of the Metal Gear Solid games, you know that Solidus Snake was designed as a sort of “perfect” clone of the legendary soldier Big Boss. This meant that Solidus Snake, even in appearance, took after his genetic father a great deal. Up until the Tanker Incident in Metal Gear Solid 2, Solidus was also the President of the United States, which means that Solid Snake surely would have seen his face at least on TV, if not up close. So why is it that Solid Snake never recognized the resemblance Solidus’ face bore to Big Boss, his own old mentor and the man he’d fought against so many times, and even supposedly killed? And another related question would be- why did all the hostages during the Big Shell Incident never look at Solidus, their captor, and go- “hey, isn’t that the former President of the United States over there?”