15 Disturbing Game Over Screens You Absolutely Need To See

Some truly messed up death screens within, if you dare proceed

In general, one of the last things you want to do in a video game is die. It stops forward momentum, forces you to retread ground and in the terms of a difficulty spike, can become somewhat annoying. While games as a universal whole need some challenge pushing back against the player and death isn’t going away, some games take the chance to make that failure state, that game over screen a part of their identity. Then there’s these 15 games that just get a little bit messed up in that pursuit. Make sure to share your favourite examples in the comments! 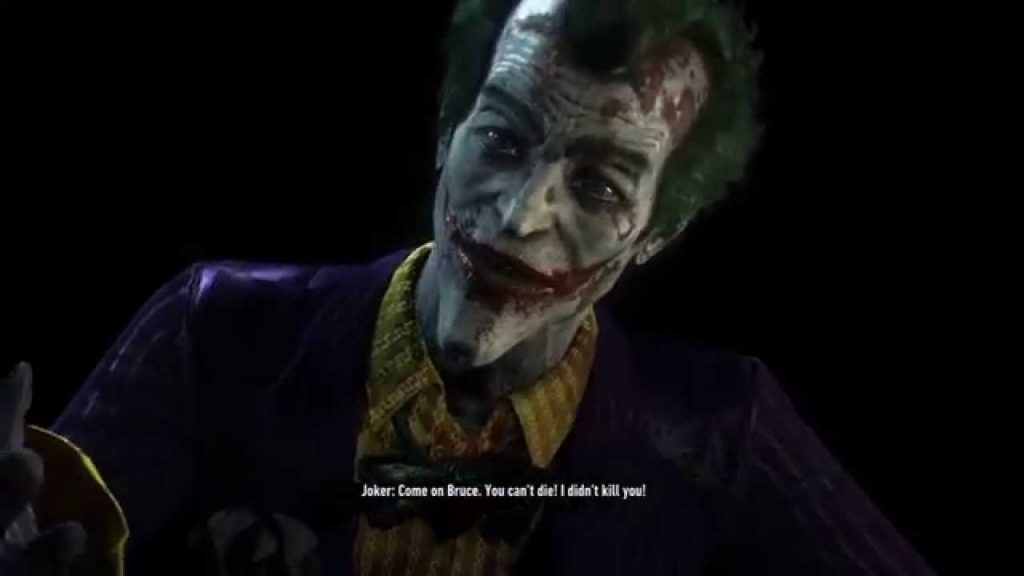 When the Dark Knight falls finally, due to a lucky shot from that one goon with the AK you didn’t see, one of the big bads will emerge from the surrounding darkness to deliver the final indignity, mocking the big bat bat for failing in his crusade. Now most of the time and through most of the series, that’s all the game over screen is. A final taunt from a literal comic book villain. But certain scenes within Batman: Arkham Knight will trigger the appearance of Joker, with a very different allusion to Bruce not being the one in control anymore, and the Joker Virus having taken over his body. The psychopathic clown prince of crime with the physical assets of Batman making him unstoppable? That’s a nightmare situation, body horror of losing yourself aside.