There are secret bosses and then there are final bosses that truly mark the end of a video game. While the latter seems obvious enough, many video games actually take a few steps to hide boss battles behind different requirements. Whether it’s playing on a higher difficulty, gathering the right items or just not dying, here are 15 final bosses you could probably miss. 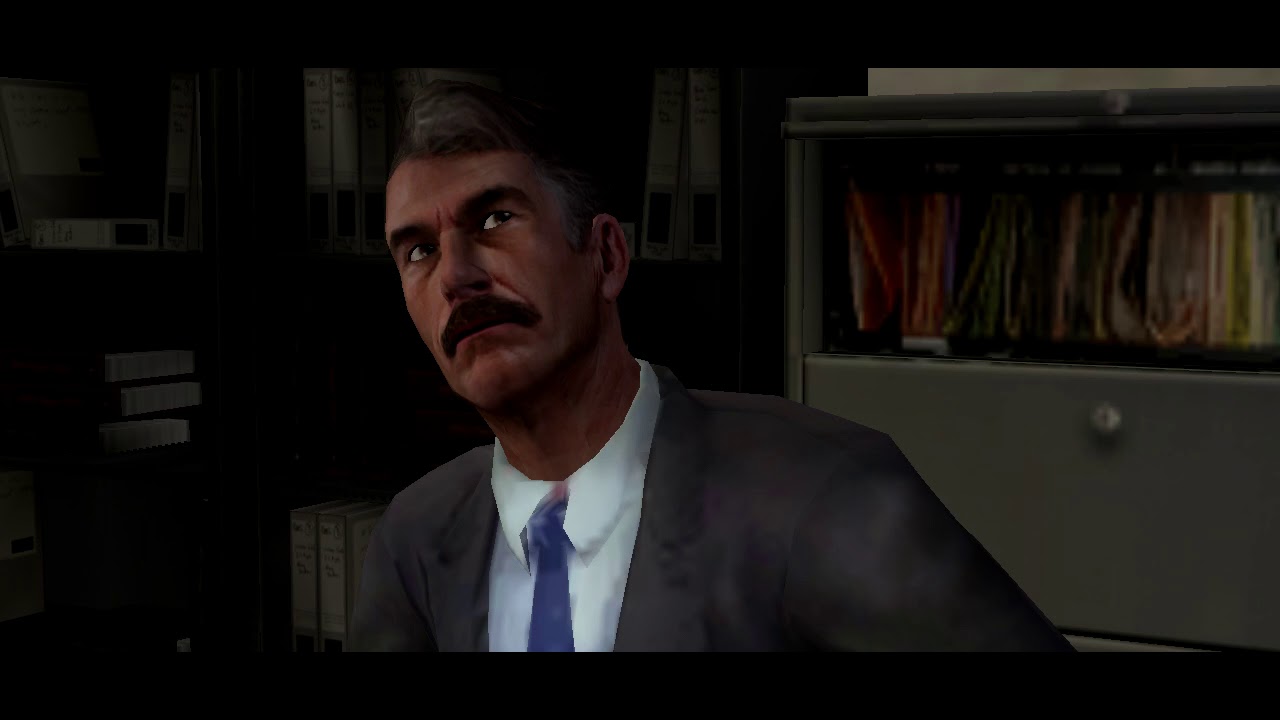 Utilizing a Good Cop/Bad Cop system, True Crime: New York City had two key endings depending on the player’s performance. If you were a good cop, then the game saw Victor Navarro being arrested with millions of dollars at the Grand Central Station locker. However, Higgins re-emerges and the player must apprehend him to get a good ending. Pursue the bad cop route and not only will there be a proper boss fight with Navarro but our hero will meet Higgins, kill him and steal the cash offered before contemplating his dark path.