Years and years of playing games has conditioned us to look at any enemy or antagonistic character in a game as a potential boss fights. Because that’s what games do, right? They introduce these formidable foes or ghastly creatures, and eventually let you take them on in dramatic duels. Well, not always. There have been more than a few instances of games introducing characters that you think are going to be centerpieces of such encounters, but never really get their own boss fights. This is a feature about a few such characters.

WARNING: There are spoilers ahead for every game and series mentioned in this feature. 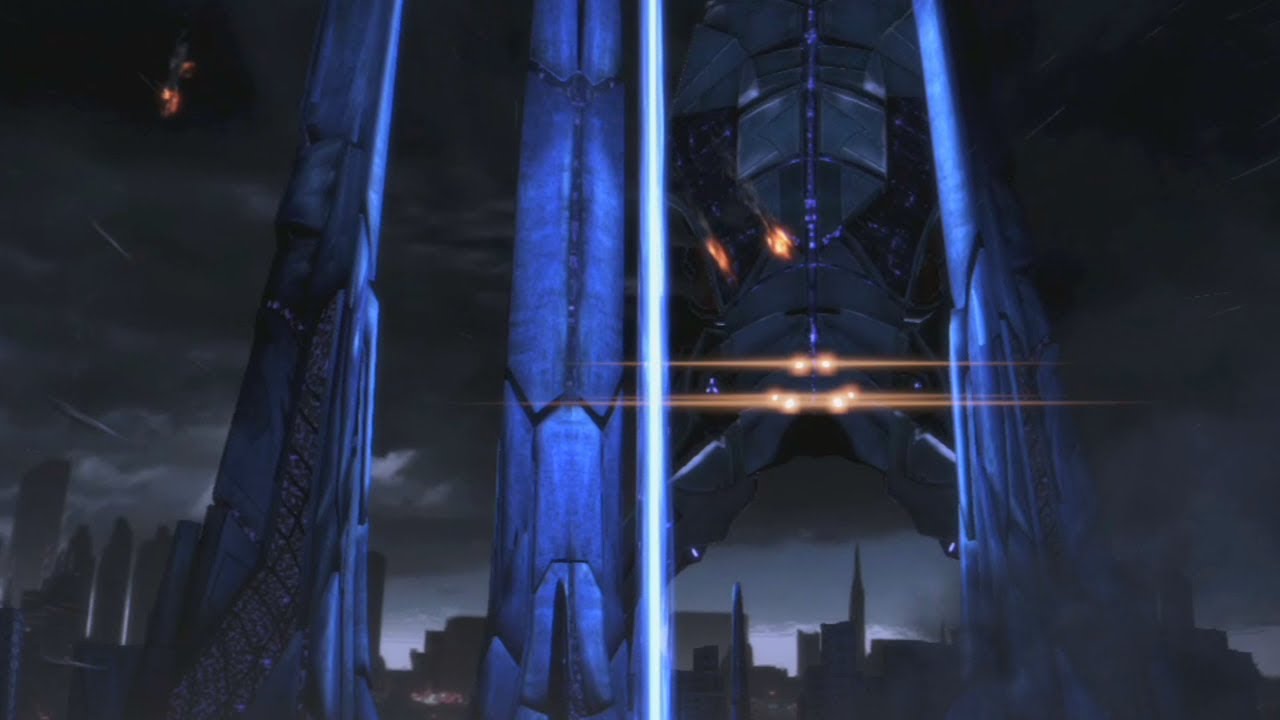 The Harbinger was built up over the course of two full games as the leader of a terrifying synthetic alien race that was hellbent on wiping out almost all intelligent sentient life in the galaxy. But king Reaper never really made it into his own boss fight. The final minutes of Mass Effect 3 strongly suggested that that would be the case, and honestly, after how well the series had built him up as the ultimate big bad, taking him on in a climactic confrontation felt like a no-brainer. Not for BioWare, apparently. Not only does Mass Effect 3 not feature the Harbinger as a final boss, it has no final boss.