For a long time after its release, Fallout 3 was considered the “inferior” Fallout product. Keep in mind that more people simply disliked it rather than hating it. Even with Fallout: New Vegas garnering so much love, Fallout 3 had a pretty good reputation thanks to what it ultimately achieved for the franchise. However, Fallout 4 released and you’ve never seen so many loyal fans turn on a game so quickly. While Fallout 4 was still a good game at the end of the day, there were some things that Fallout 3 seemingly did better. Some of those things are subjective and, well, some of them may not be. Let’s take a closer look at 15 of those things here. 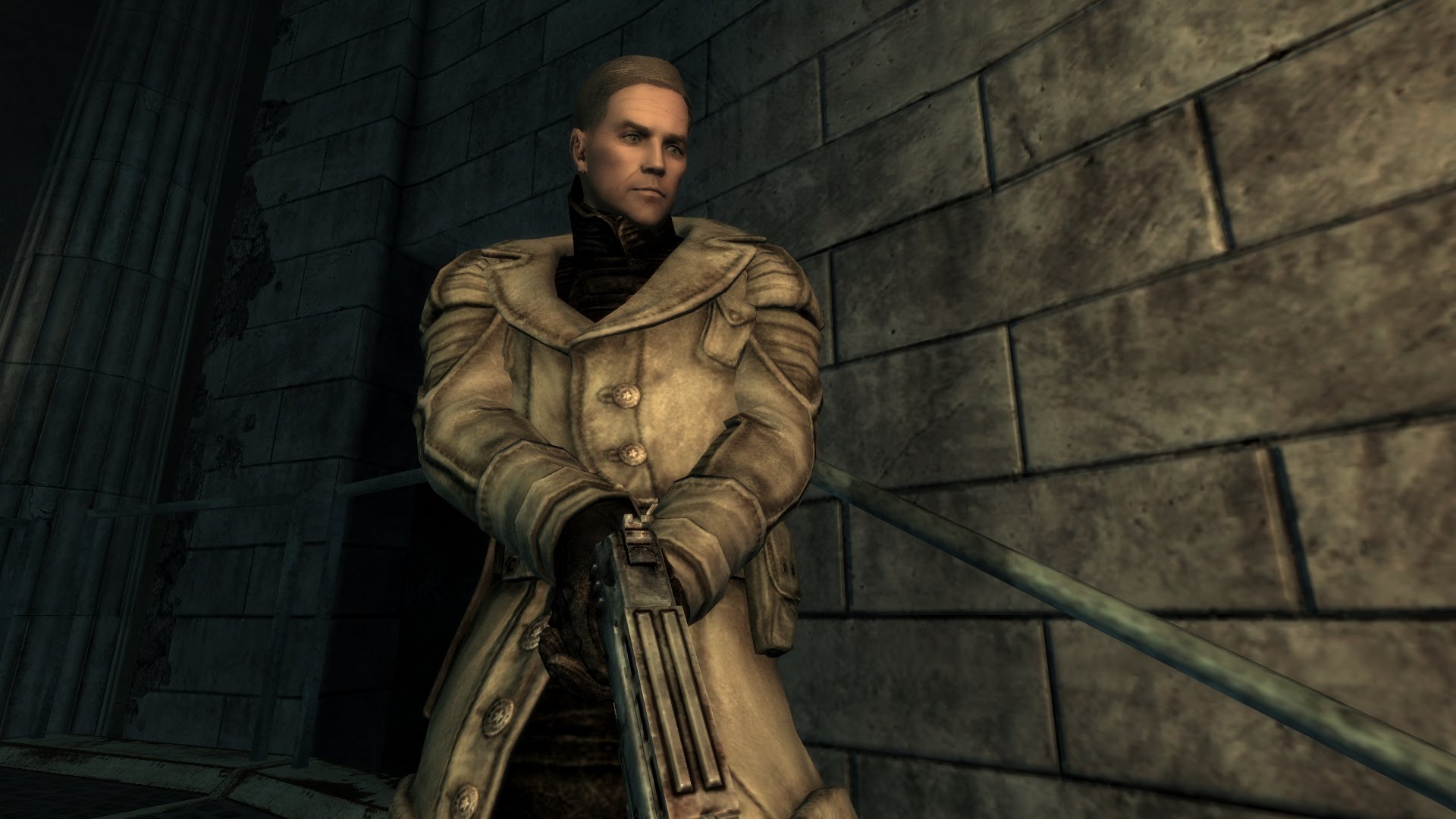 You’ve probably heard this term a fair number of times. A speech check essentially relies on your Charisma stat and Speech skill in Fallout 3. They let you manipulate NPCs to do things they wouldn’t ordinarily do with the accompanying speech challenge indicating your percentage of success. Not only does Fallout 4 do away with the Speech skill, leaving everything up to Charisma, but its speech checks never felt particularly interesting or impactful. Most times, it felt too easy to completely flip someone’s point of view or increase your reward. Far Harbor did make speech checks better and introduced cooler decisions but that doesn’t excuse the base game for not even including percentage of success for different choices based on your Charisma.