Either you're going nowhere fast or waiting for Daikatana to load. Behold other similar horrors.

Have you ever had that feeling of going nowhere? Like you’re glued to a single spot and can’t do anything? While video games don’t present such deep-seated metaphysical issues, they do have long loading times that will push you to the edge.

Of course, we’re not just talking about a single loading screen that stretches for too long. This can also apply to a game that simply bombards you with loading screens at every turn, adding up to an experience that’s more loading than actual gameplay. Let’s take a look at 15 such games that are notorious for this. And remember: They may or may not have been patched since release so beware. 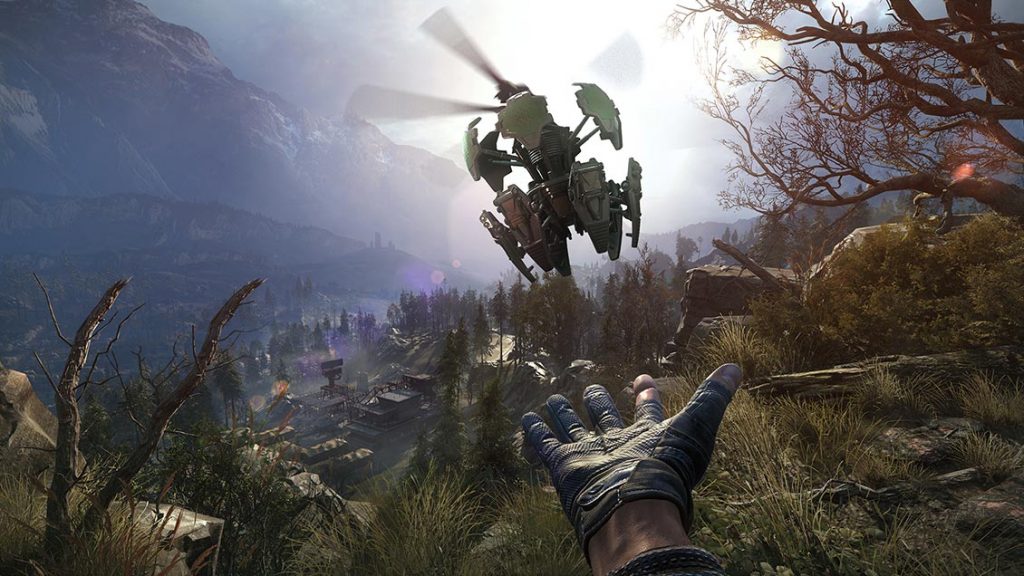 One of the most recent examples of horrid loading times is CI Games’ Sniper: Ghost Warrior 3. The game was criticized for taking an inordinate amount of time to even load the first level. Eurogamer showcased how it’s possible to complete one race in Mario Kart 8 Deluxe, some speedruns in Gone Home and  casual Pokemon GO in the time it takes to load one level in Sniper: Ghost Warrior 3.