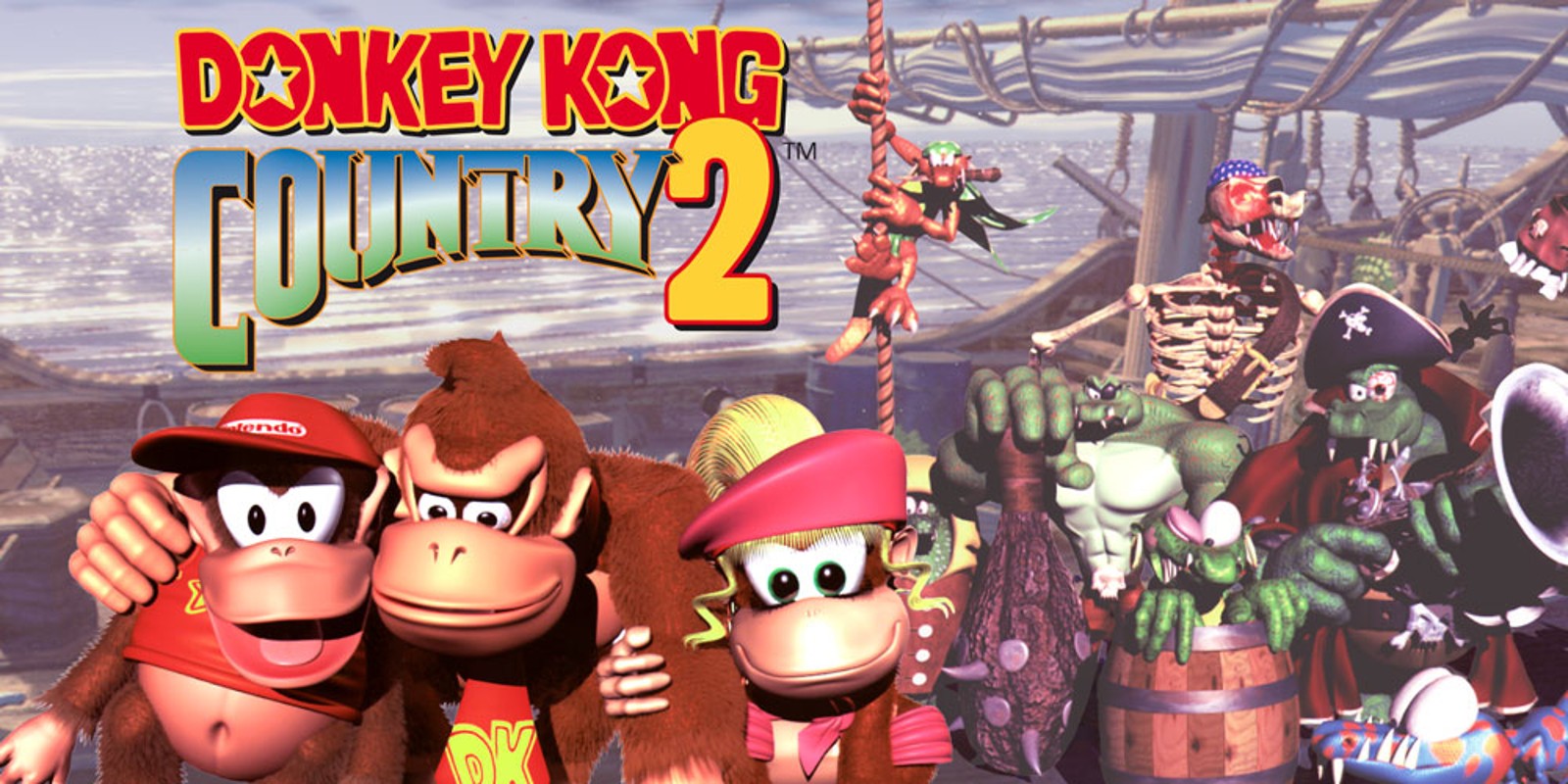 Back during their peak years when Sega were providing stiff competition to Nintendo in the console market, the former would often brutally make fun of the Big N (with a distinct lack of subtlety). With Donkey Kong Country 2, Nintendo hit back- at least a little bit. In the “Video Game Hall of Fame” seen in the platformer, you can spot various Nintendo mascots, from Mario to Yoshi, but next to them is an empty pair of shoes that looks a lot like the pair worn by a certain blue hedgehog, with a sign saying “no-hopers” and a trashcan right next to them.