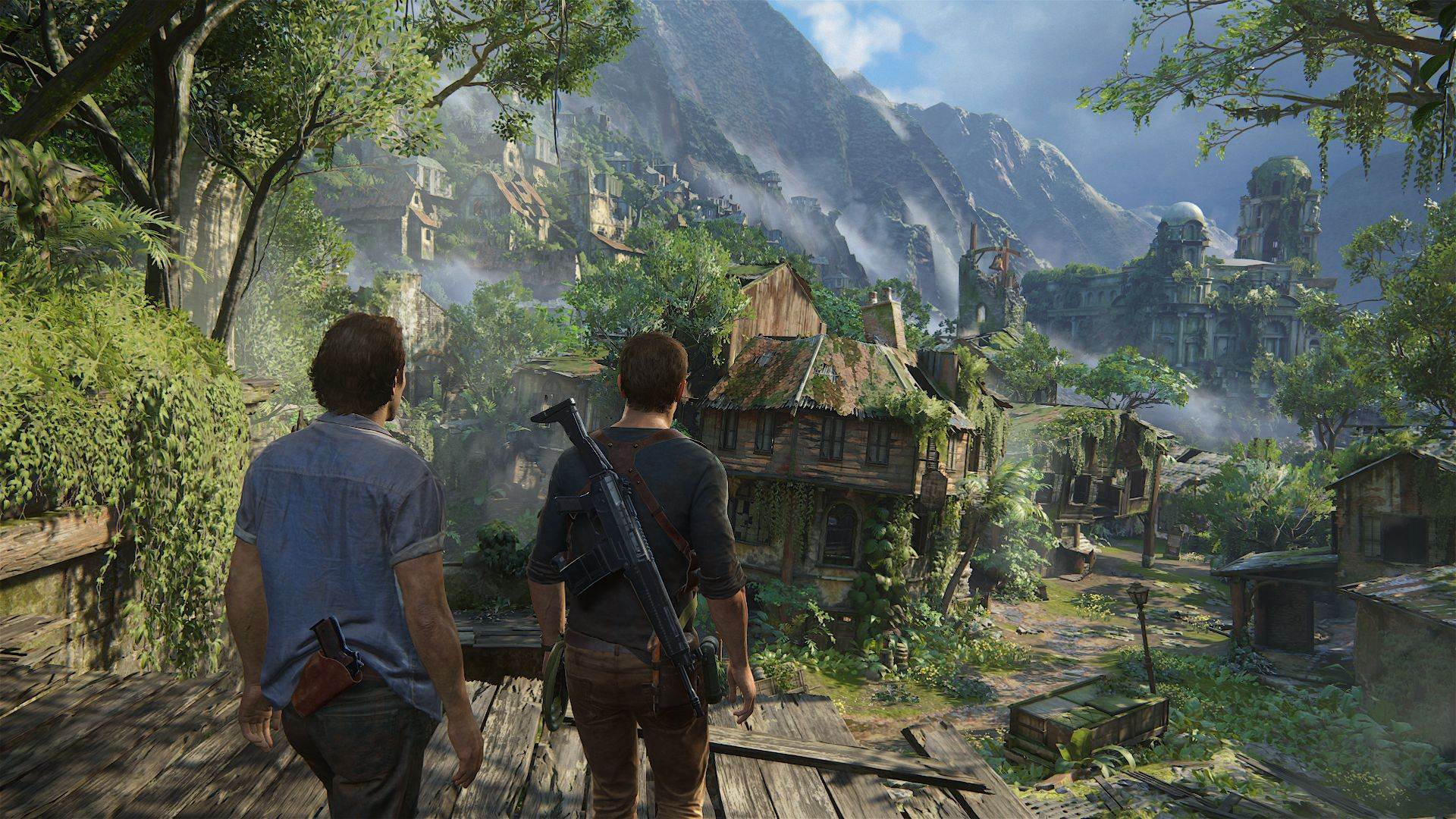 When Naughty Dog announced that Uncharted 4 would be Nathan Drake’s last Uncharted outing ever, most, if not all, feared the worst. Killing him off right at the end would make sure that there would be no more Nathan Drake adventures, while 2013’s The Last of Us had proven to everyone that the studio isn’t afraid to do bold and sombre things. But Uncharted 4’s ending was so much better and so much more satisfying than any of us could have ever imagined, wrapping up Nate’s story in an amazing way, conclusively shutting the door on more adventures as him without having to resort to morbid twists, while still leaving the door open for more instalments in the future even in the absence of Nate.