Bioware’s Mass Effect: Andromeda is easily one of the more underwhelming releases from the developer, and for good reason – the story, mission design, and technical stability were considerably weaker than what fans experienced with the original trilogy. It’s a disappointment, sure – but thanks to the magic of mods, we can instead shift our focus to some of the more enjoyable aspects of the game and make them even more enjoyable. To that effect, here are 15 mods that drastically change Mass Effect: Andromeda. 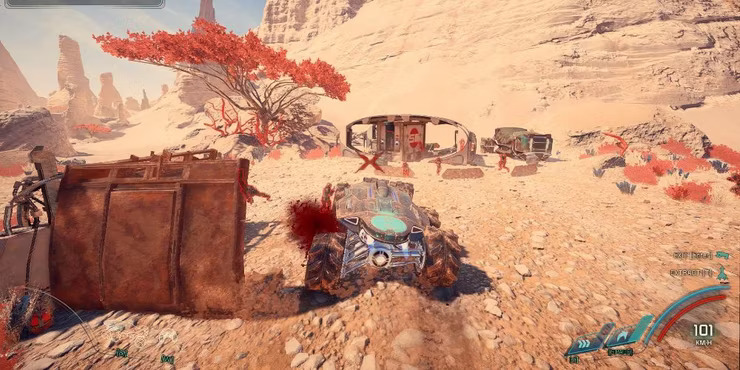 Mass Effect: Andromeda’s Nomad is most certainly an improvement over the Mako that fans drove in the original, although its utility is rather limited when you think about it. Enter Road Rage, a mod developed by username watafuzz – that basically does two things a) makes the damage output higher when ramming enemies while scaling it along with player level and b) allows the Nomad to climb steeper slopes when in 4-wheel drive. In a nutshell, the Road Rage mod basically makes interacting with Nomad a whole lot more satisfying and useful.