As we’ve noted many times before, boss fights are a delicate balancing act. Challenges are great but you don’t want to completely and utterly destroy, frustrate or traumatize the player without good reason. But what if you do? Why, just make it a super boss – an optional boss with completely overpowered mechanics to test a player’s true mettle. Let’s take a 15 more such bosses here. 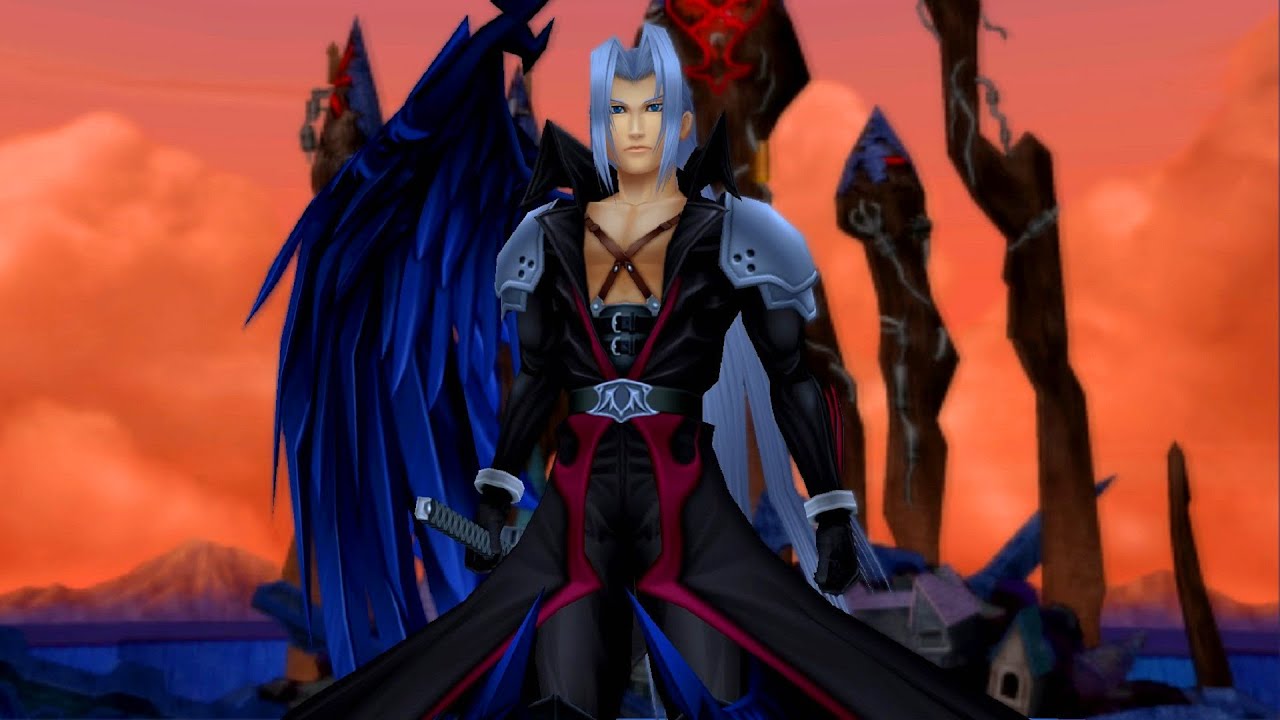 Kingdom Hearts players had a taste of Sephiroth’s power in the first game when fighting him in the Final Mix version of the game. Surprise, surprise, he’s even more difficult in Kingdom Hearts 2. On top of multiple health bars, he moves incredibly fast and can kill Sora with the first combo alone. He can also throw homing orbs, draw Sora into a fire wall and unleash Heartless Angel which, if successful, drops Sora to 1 HP. Sephiroth’s attack speed and damage also increase as he loses health, making for even more fun times.